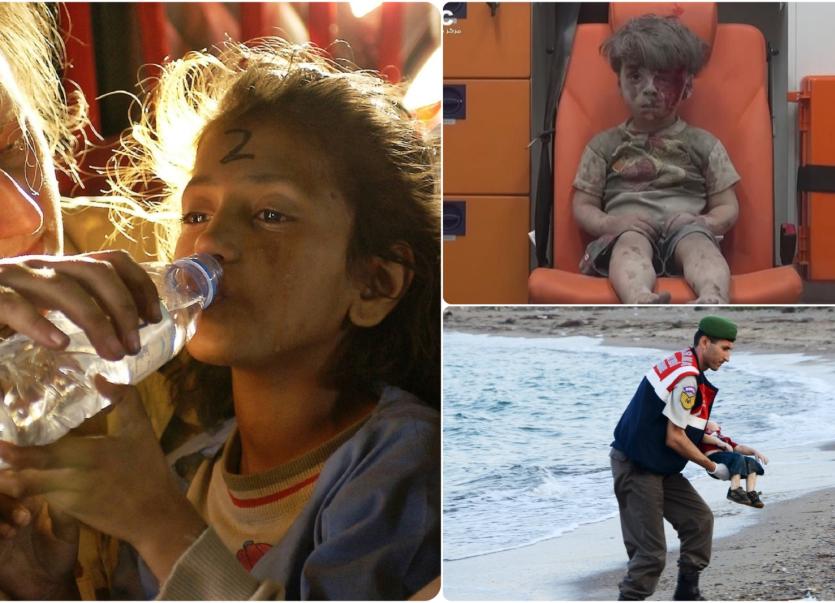 The Offaly Express has published a number of articles on the possibility of a prominent building in Tullamore becoming an emergency accommodation centre for asylum seekers in Ireland.

There has been widespread opposition. Similarly, there was opposition and disquiet about the refugees currently being accommodated in Banagher earlier this year.

Internationally, the story of migrants came sharply into focus last week when 39 people were found dead in the back of a lorry in Essex. The investigation there is focusing on trafficking but the nucleus of the tragedy was the fact the 39 people clambered into that trailer out of desperation to escape dire situations in their home countries.

There was widespread grief as newspaper headlines bled with stories on the tragedy, the as-yet nameless victims, and the sinister element at its root in the haulage industry.

'Concern central Tullamore building will be used to accommodate asylum seekers.' That was the headline of an article published by this outlet back in September. We were inundated with comments, the majority criticising the possibility, urging politicians locally and nationally to "look after our own first."

"These councillors that have no problem bringing them in should look after their own in Tullamore first."

"We can't look after our own for god's sake."

"Looking after our own like the homeless on our streets first would answer them better."

"As if the town isn't bad enough already."

"Nothing against them; they need help, but so do a lot already living in this country."

Healthcare, housing, welfare - these are the areas referenced when people criticise the accommodation of refugees in their areas. This is where the much-fabled phenomenon of fake news comes into play. 'They get expensive buggies, social welfare, top-of-the-range phones and social houses.' The nonsense and faux outrage shared on our social media networks to back up the deeply entrenched opposition.

While in this process people are not entitled to usual social welfare payments. They receive a weekly allowance of €21.60 per adult and €21.60 per child. This must cover any additional expenses a person may have. Another fact.