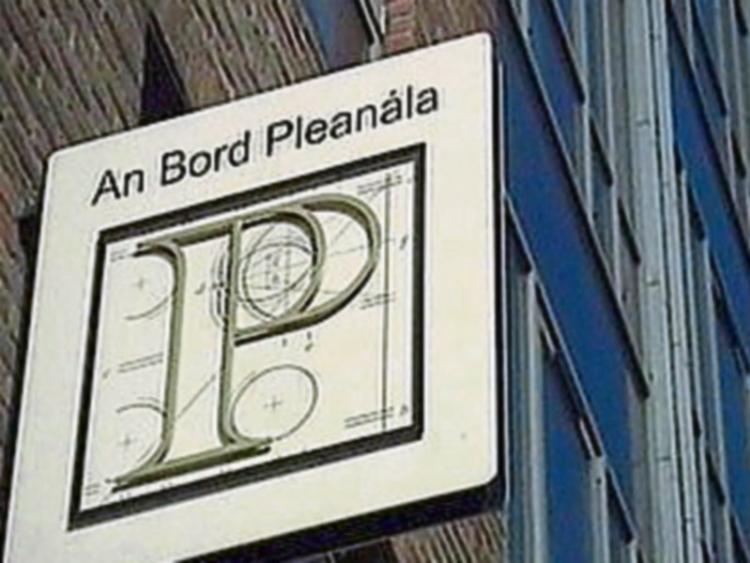 An Bord Pleanala has given the green light for a new retail development in Tullamore.

Offaly County Council granted planning permission in May of this year to Flanagan Securities Ltd but that decision was appealed to the national planning authority.

Now that the green light has been given, work can begin on the site at Riverview Commercial Park, Cloncollig.

The plans include the demolition of an existing retail building, currently occupied by Dealz, and the erection of two separate warehousing units at the site.

One of the buildings will be constructed on the empty site adjacent to the NCT Centre where funfairs and circuses have previously set up in recent years. This new building includes a garden centre.