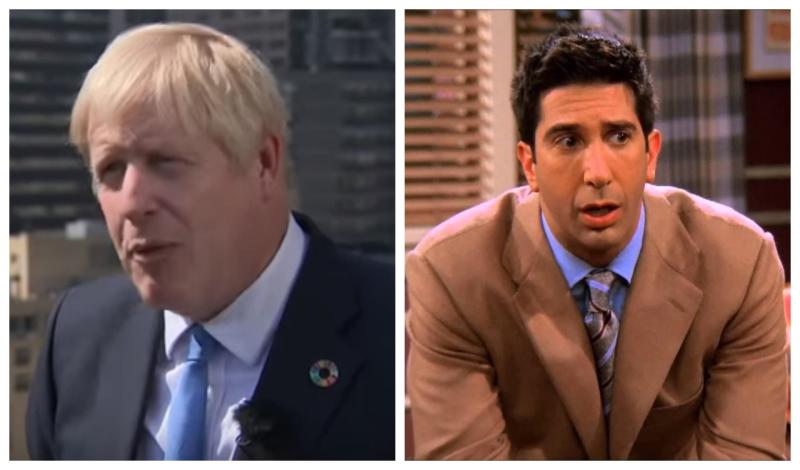 Talk about hitting the proverbial nail on the head!

On the day the UK Supreme Court ruled that Prime Minister Boris Johnson's advice to the Queen to suspend parliament was "unlawful," Edenderry comedian has captured the madcap nature of the historic moment.

On his advice, the Queen signed off a five-week suspension, effectively ending debate on Brexit.

Supreme Court president Lady Hale said, "the effect on the fundamentals of democracy was extreme" in one of the most extraordinary political rulings in modern British history.

Johnson hit back saying he disagreed with the ruling as a host of politicians, including the leader of the opposition, Labour's Jeremy Corbyn, have called for his resignation.

Neil Delamere took to social media with the most perfect joke and Friends reference all rolled into one: