Weather Forecast: Big change coming in weather in Ireland in the coming days 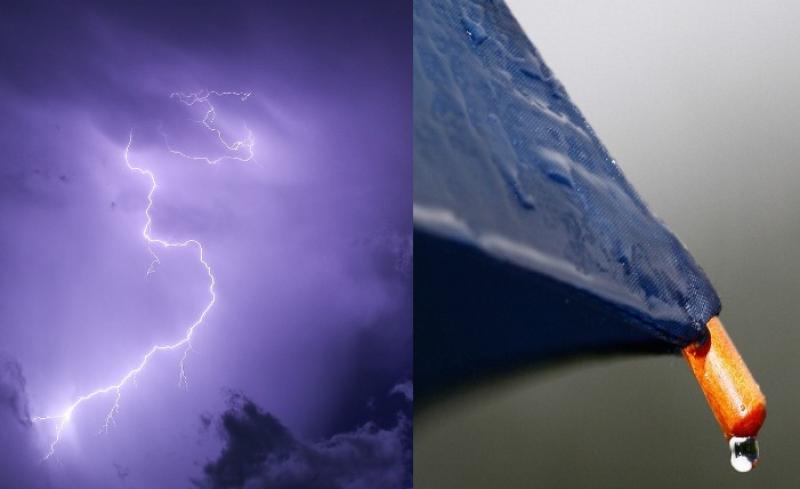 Weather Forecast: Big change coming in weather in Ireland in the coming days

The spell of Indian summer weather is set to break fairly dramatically over the weekend and with some 'distinctly' wet and windy weather on the way according to the latest Ireland weather forecast from Met Éireann.

According to Met Eireann, it will be very unsettled into next week with some wet and very windy interludes.

The weather forecast for Saturday for Ireland from Met Eireann is for showery rain with localised thundery downpours affecting parts of Munster and south Leinster will extend gradually northwards across the country during this afternoon and evening. The best of the dry and sunny weather will be in northern counties early this afternoon. Maximum temperatures ranging 17 to 21 degrees in fresh to strong southeast winds.

Showers or longer spells of rain extending nationwide tonight. There is the risk of some thundery downpours with spot flooding possible. Minimum temperatures of 12 to 15 degrees with fresh southeast winds easing and veering southwesterly.

The weather forecast for Sunday for Ireland from Met Eireann is for a cloudy start for many with showery outbreaks of rain. Some drier and brighter weather in places in the afternoon but staying rather cloudy and showery in the north and east of the country. Winds will be mostly light and variable in direction with maximum temperatures of 15 to 18 degrees.

Sunday night will be mainly dry with clear spells. Chilly with lows of 7 to 9 degrees. Winds will be light allowing some patches of mist to form.

According to Met Eireann, Monday will begin bright and dry in most places. Another spell of rain and strong winds will push into the west before midday and will quickly spread countrywide with fresh and gusty southeasterly winds. Highest temperatures of 16 to 18 degrees.

Further outbreaks of rain on Monday night but winds will moderate for a time overnight. Lows of 12 or 13 degrees.

More rain will follow on Tuesday although some areas may see some dry weather. Winds will be generally moderate but fresh to strong along southern coasts. Highest temperatures of 16 to 18 degrees.

Continuing wet and windy on Wednesday with further outbreaks of showery rain and temperatures in the mid to late teens.

Our 7 day Atlantic Chart shows the precipitation and pressure forecast in 6 hour intervalshttps://t.co/9Giuj4UrWU

A nationwide forecast and outlook covering the next week can be found here. https://t.co/9gKN6SDMVu pic.twitter.com/JBcfGmfcND