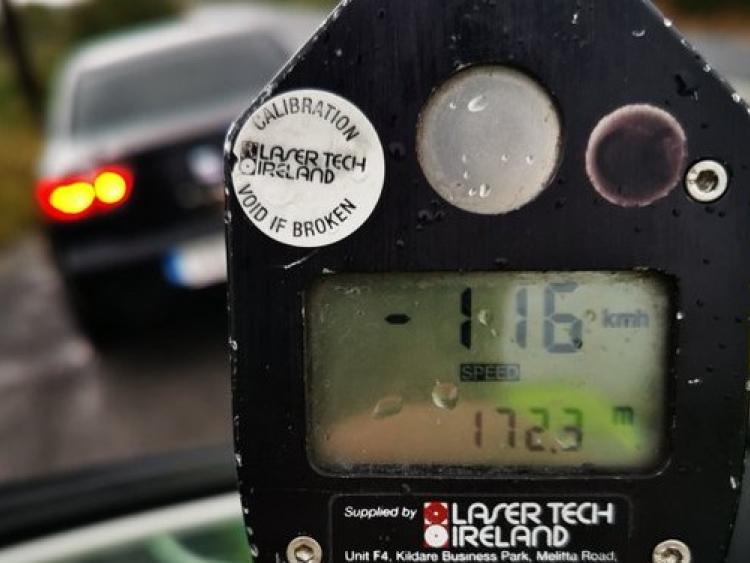 Longford Roads Policing Unit caught the motorist driving at 116kph in a 50kph zone. At the time there was heavy rain and a lot of surface water on the road.

The motorist was arrested an charged with Dangerous Driving with a court date to follow.

Longford Roads Policing Unit detected a driver travelling at 116km in a 50km zone, heavy rain and a lot of surface water at the time. Suspect was arrested and taken to Longford Garda Station where he was charged with Dangerous Driving. Court to follow. pic.twitter.com/95lTjQPJop