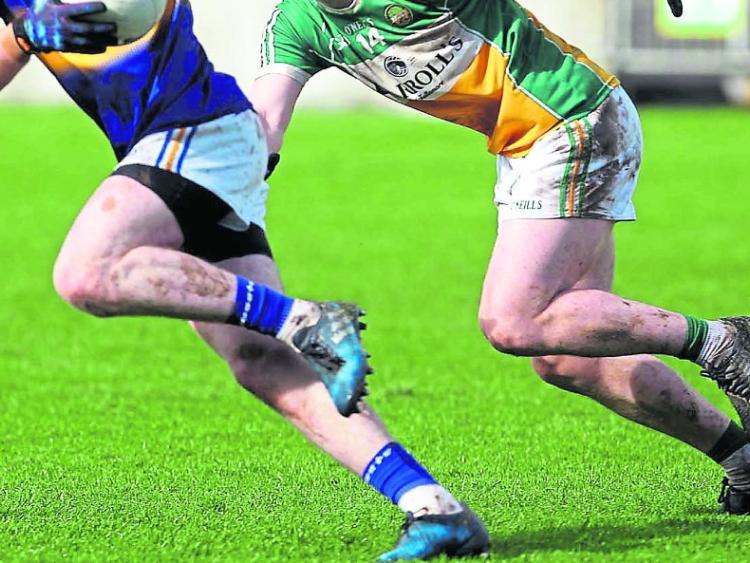 Offaly football boss John Maughan and his management team of Kevin Guing and Gerry O’Malley have named their side to play London in this weekend's football qualifiers.

Offaly tackle the Exiles after falling to a two-point defeat to Meath in Navan in the Leinster Championship and are heavy favourites for the contest despite London's strong showing against Galway in Connacht.

Paddy Dunican continues in goals with Declan Hogan, Eoin Rigney and David Dempsey the first line of defence. Captain Niall Darby takes his place a wing back and is joined in the half-back line by Johnny Moloney and Cian Donohoe.

Kilmacud import Shane Horan takes his place in the half-forward line alongside Anton Sullivan and Cathal Mangan. The scoring charge inside will be led by Bernard Allen, Niall McNamee and Ruairi McNamee.

The game takes place at BNM O'Connor Park at 1.30pm on Saturday, June 8.

The Offaly team to take on London: 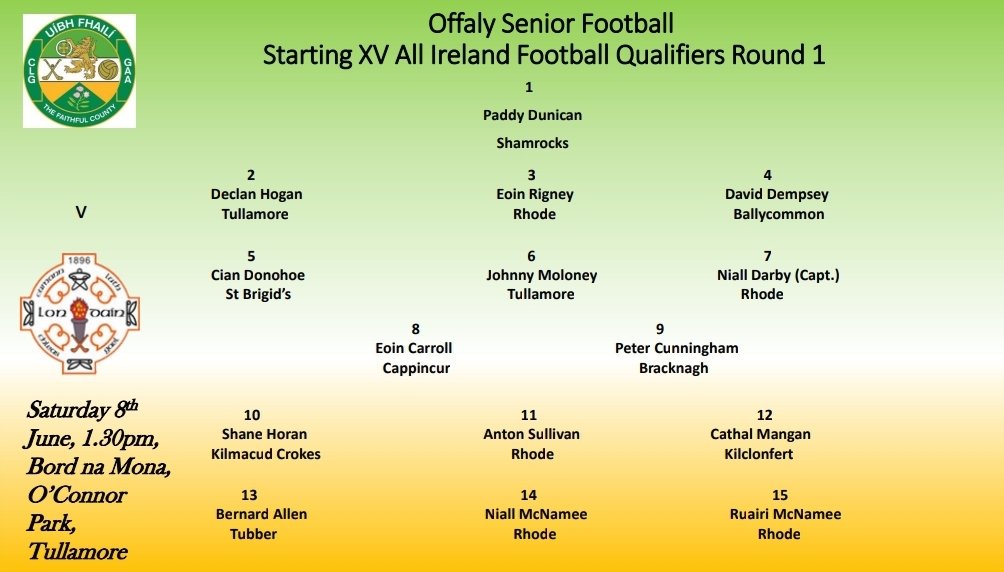