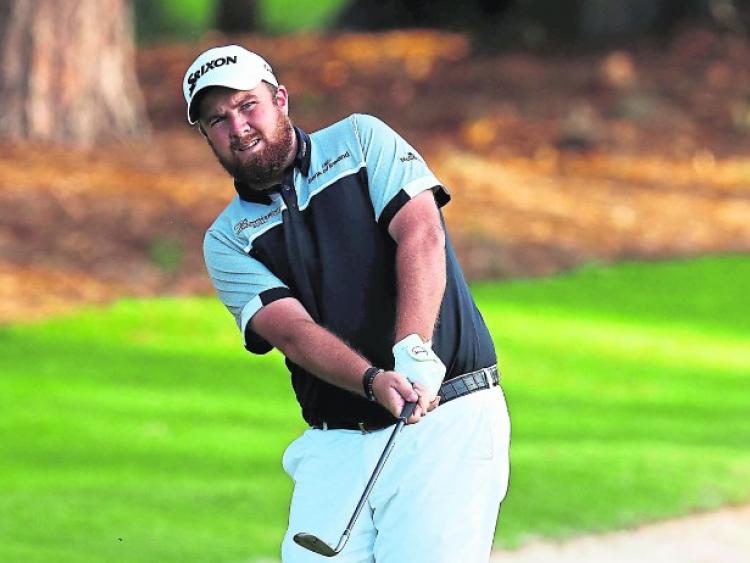 Shane Lowry tees it up at Canadian Open this week

Ahead of next week's US Open, Shane Lowry is at Hamilton Golf & Country Club to take part in the RBC Canadian Open.

Despite missing the cut at the US Masters in April, Shane has been in good form, finishing in a share of third at the RBC Heritage event back in April and following that with an excellent 8th in the US PGA.

He also has a win under his belt having picked up the Abu Dhabi HSBC Championship title in January.

This week, he'll be among the early groupings for the first round on Thursday, teeing off at 7.10am (12.10pm Irish Time).

He'll play alongside Americans Nick Watney and Trey Mullinax from the first tee. At the same time on the 10th tee, Padraig Harrington will get his first round underway alongside David Lingmerth and Adam Schenk.

You can follow Shane's progress this week and every week at www.offalyexpress.ie