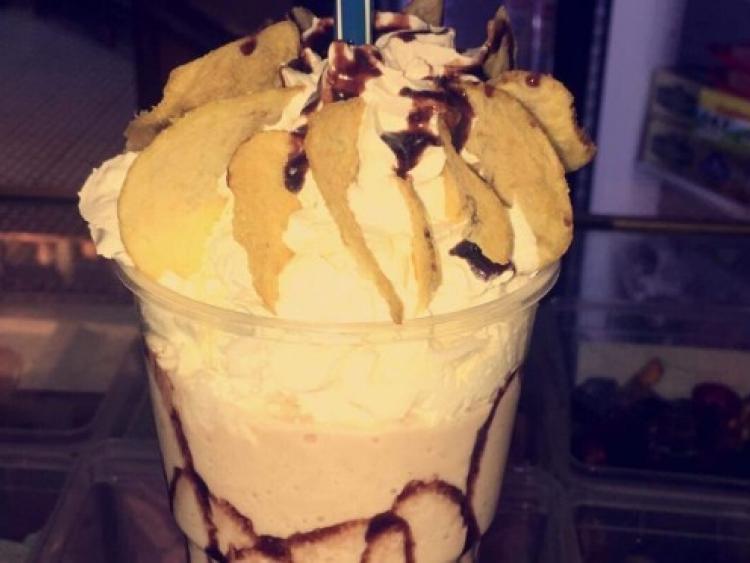 O'Connor's Grocery at Marian Place is renowned for its milkshakes and ice-creams, finding recent hits with loop the loop and brunch flavoured swirls.

Their latest is dividing opinion, with one commenter describing it as "chronic" with others saying they'd happily give it a go.

The store itself says, "It's actually delicious. Call in-store and try one for yourself."

The winner will be announced on Friday.