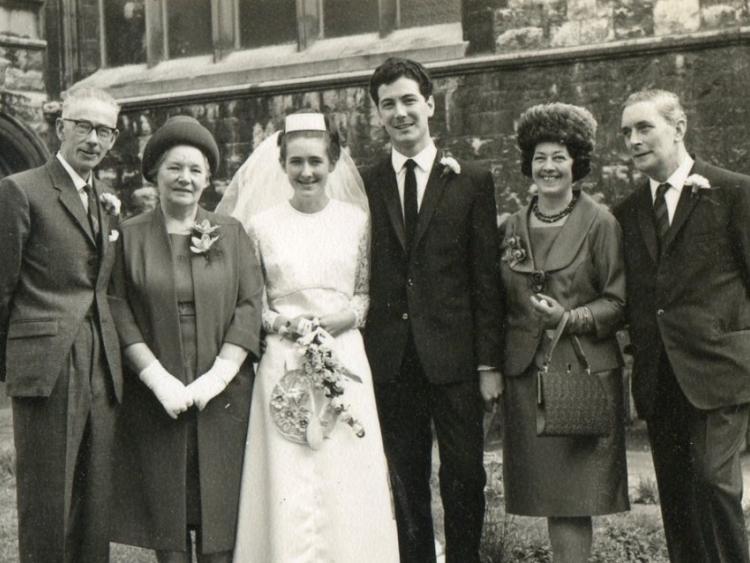 A UK man has said he is "overwhelmed" by the response to his call-out for information on his wife's family in Offaly.

Ken Rudman initially contacted the Offaly Express in an attempt to trace his ill wife's family earlier this week and a story was published on www.offalyexpress.ie on Wednesday, April 24. READ THE ORIGINAL STORY HERE

Ken Rudman told us that his wife Patricia is now seriously ill, explaining that he would "like to contact any of the family in Birr to tell them if that is possible."

The article has gained huge traction and we have been able to put seven different people, including direct relations of Patricia, in touch with Ken.

Ken subsequently told us he and his daughters were overwhelmed by the response and that he was pleased to be able to make connections with his wife's family. He said he would contact each and every one of the respondents.

Ken told us about his wife, who is seriously ill, and her family roots in Offaly on Wednesday. "My wife's mother, Sarah Yeats, was born in Birr. When my wife was a child she spent time there with her mother during the school holidays. She was born in 1943 so this would have been in the 1940s and 50s," Ken explained.

"Poor Pat often spoke of those times in Offaly and mentioned the names of her relatives there. Over the years though she has lost contact with them."

"She spoke of an uncle Sonny (or Sunny) Yeats who had a small taxi business in Birr. She also had cousins Seamus Yeats and Roisin Yeats," Ken recalled. 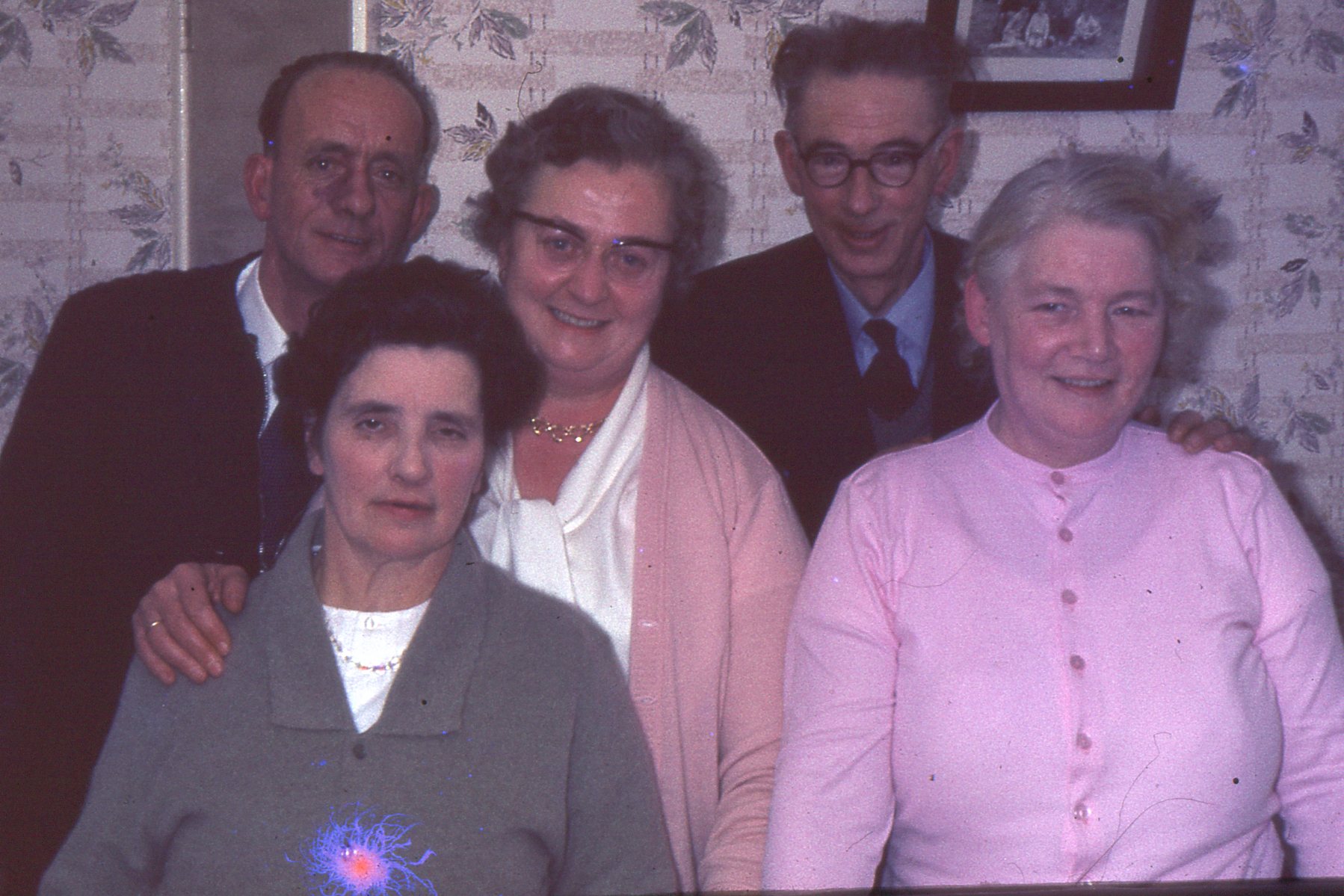 Ken is appealing to the people of Birr and further afield who might make a connection and provide him and his ill wife with a link to Offaly once again.

The couple married in 1966 and now live in Bromley, Kent.

If you have any further information or think you know the individuals mentioned above, you can contact us at the Offaly Express on news@offalyexpress.ie.