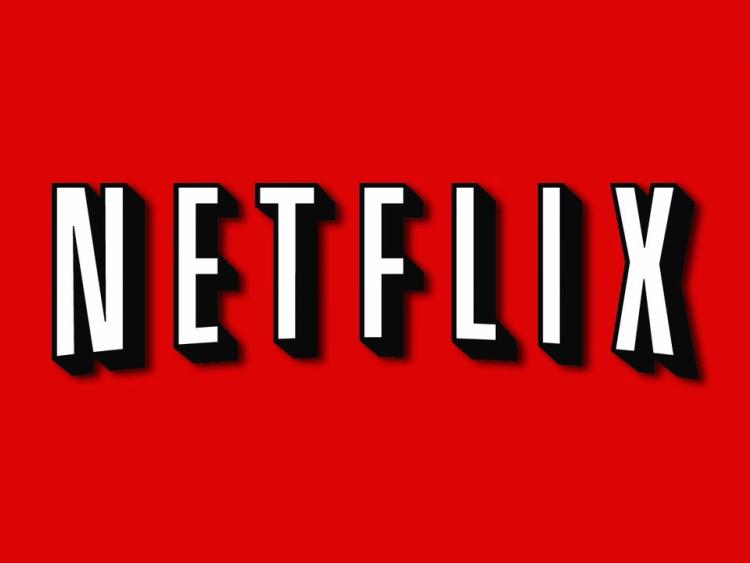 Offaly actor Sam Keeley has been listed among the cast for an exciting Netflix project from the creator of Downton Abbey.

Tullamore native Keeley has been confirmed as part of the six-part drama, The English Game, which will chart the origins of football as it spanned the class divide in Britain.

The series is currently in production and will hit the streaming service in 2020. The cast also includes Line of Duty's Craig Parkinson and Kingsman's Edward Holcroft.

Sam Keeley has enjoyed a steady rise in the acting world, making his breakthrough in the Offaly-shot, The Other Side Of Sleep in 2011 before getting national prominence in RTE series, Raw.

He has also starred in films alongside Sean Penn and Bradley Cooper and previously featured on Netflix alongside Jamie Dornan in the widely acclaimed Siege of Jadotville.

The English Game is expected to be available in 2020.