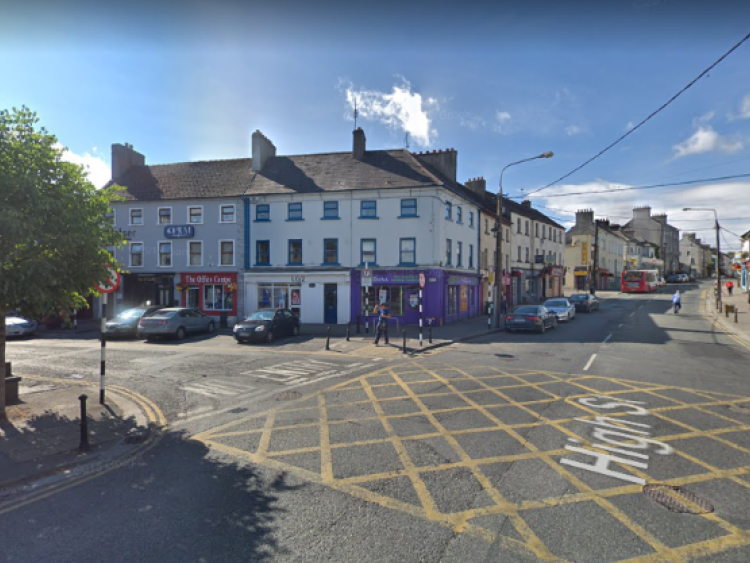 Offaly County Council brand new tourism office is set to open at Easter in time for the busy summer period.

Chief Executive Anna Marie Delaney revealed the plans at the March meeting of Offaly County Council on Mondy, March 25, where she also said the intention was to have the office opened 12 months of the year with varying hours.

The new office is located on the corner of High Street and O'Connor Square in Tullamore, and is currently being "kitted out" in preparation for its grand opening.

The move to open the office in a location described as the "best in the county" by Arts Officer Olive Farrelly, is part of an increased effort at council level to promote Offaly as a tourist destination.

She said Offaly was now second to Westmeath in terms of tourism numbers in the Midlands region after a noted improvement in recent years.

A grant to the value of €20,000 has been secured under the Digital Innovation Programme 2018 and Anna Marie Delaney said: "We are currently awaiting drawdown to purchase state-of-the-art interactive screens and display boards."

She also said Offaly Tourism is currently looking for volunteers to assist in manning the new facility. A range of options will be explored to open the office 12 months of the year, including link-ups with hospitality students at local institutions.

More details can be found at the Visit Offaly Facebook page.