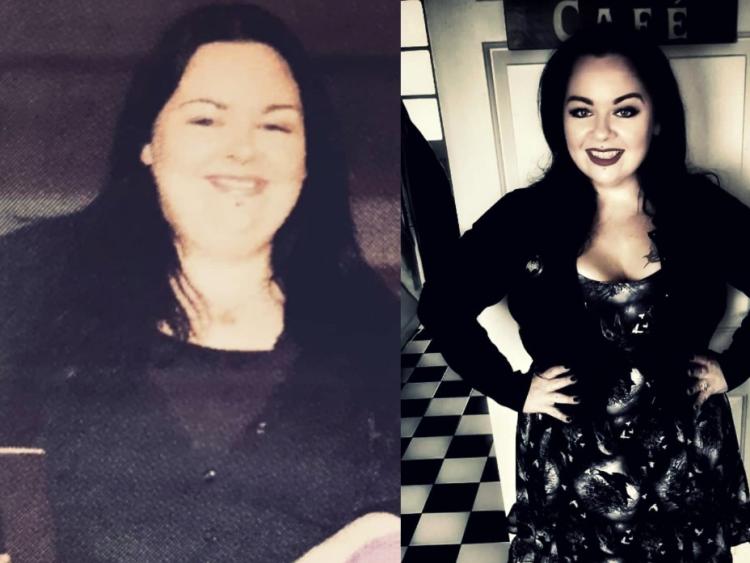 An Offaly woman has transformed her body by cutting red meat out of her diet and replacing it with extra vegetables.

Tullamore's Lynne Gorman started her plant-based diet about 18 months ago and describes herself as being "a big meat eater" before that point. "I was also eating a lot of processed foods like sausage rolls and pies and I was quite sick at the time with a lot of urinary tract and kidney infections and was on an array of antibiotics for over two years," Lynne said.

"I was getting really fed up with it so I started researching online to see what I could do to help myself and all the research I was doing was pointing towards getting rid of dairy and meat."

At that time, Lynne had already lost five stone and had dropped from 24 stone at her heaviest to just over 19 stone over a five year period before starting her plant-based diet. She says her weight loss had plateaued at that point and that she was still feeling unwell, but has since lost a further four stone in the last 18 months.

"The weight loss has been a lot more progressive since changing to that plant-based diet," she said.

Lynne says embarking on the diet was "quite daunting" as she wondered what she would actually eat having discovered she ate dairy or meat in nearly all of her meals beforehand.

To ease herself into the change she decided to go plant-based from Monday to Friday, saying she replaced regular milk with oat milk on her morning porridge, ate plenty of fruit, salads, chickpeas and quorn, which is a meat substitute.

"I started noticing the health benefits pretty early on and I started to feel really good, really quickly. I was at around 75% plant-based at the beginning before going to 80% or 100% some weeks and now I'm at around 100% most weeks," Lynne said.

"I have to say that when I first started, I was having pains in my gut, and I was eating very little, so my gut had to adapt and it did after about 14 days, so in the long run it has had a huge impact on my life."

Lynne has now completed nutrition exams and feels better placed to find the balance needed with each meal. She says, "I'm absolutely staying with a plant-based diet; it's just my way of life now."

She is now also planning to facilitate plant-based workshops locally to tell her story, give useful tips to others on how to get started and show them how the change can impact their lives.