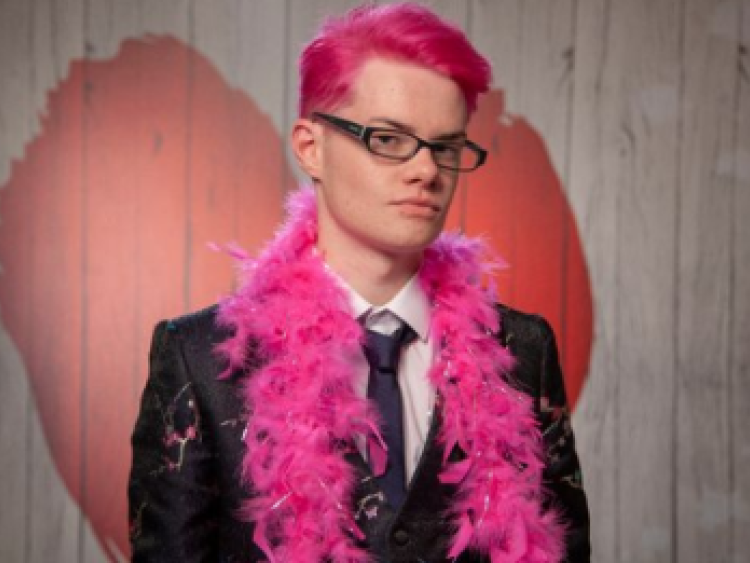 An 18-year-old Offaly man is set to feature on this week's episode of First Dates Ireland where he shocks his date by turning up in drag.

Zack Reilly surprised Carlow student Tadhg on their date on the hit RTE series, which will air on Thursday, January 24.

Zack will make an instant impact as he hands his pink boa to maitre'd Mateo on arrival before meeting fellow 18-year-old Tadhg. arrives at the First Dates restaurant and hands maitre’d Mateo his pink boa before confiding that his granny crocheted him a pair of boobs because he couldn’t afford falsies.

Zack will tell viewers that he was bullied at school and came out at the age of 12. The show will reveal how the pair got on and if love was in the air for flamboyant Zack and Tadhg.

First Dates Ireland is on RTÉ 2 on Thursday at 9.30pm.