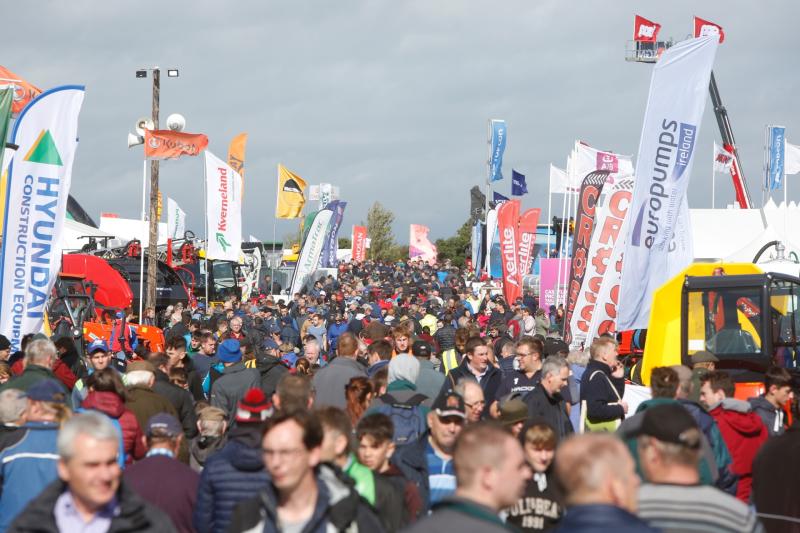 Traffic is far lighter than usual this morning than usual on many routes to the National Ploughing Championships.

The extra day was put on after Wednesday was belatedly cancelled due to severe damage on site caused by Storm Ali.

The N52 bypass around Tullamore, which has been nose to tail most mornings this week, has a significantly lower volume of traffic this morning with local commuters experiencing far less disruption than expected.

Routes towards the site through Kilcormac, Killeigh, Geashill and Clonaslee are also reporting a much lower volume of traffic than would normally be expected for the National Ploughing Championships .

It will be cool and blustery today at the Ploughing, with sunny spells. Some scattered showers will occur also, a few of them heavy, but showers will be more isolated. Maximum temperatures 12 to 15 degrees.