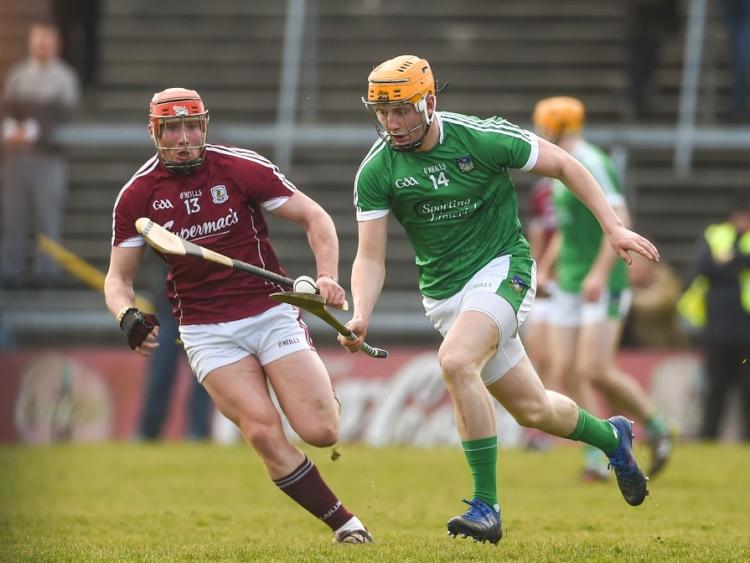 As All-Ireland final fever grips the nation, hurling supporters in Limerick and Galway are scrambling to snap up their tickets for this weekend's season showpiece.

However, as is the case with many in-demand events, a problem with tickets being sold above face value as emerged as the days run out for fans to secure their place in Croke Park on Sunday.

One such sale has cropped up in Offaly with a DoneDeal user listed as 'John' from Offaly, posting a pair of tickets to the final for a staggering €500.

PICTURED: The ad as it appeared on DoneDeal on Monday afternoon, August 13

This practice and this individual ad has been called out on social media as "disgraceful" and an attempt to take advantage of genuine supporters.

However, the warning has continually been put out there by the GAA to avoid ticket re-sales of this nature.

The GAA recommends that patrons purchase tickets from approved GAA sources and official sources only because a number of strict rules apply to the sale of tickets that could see people fork out big money for tickets, only to be left disappointed at the turnstiles.

The GAA has said, "it is prohibited to sell, advertise or offer to sell this ticket to any person at a price in excess of face value."

"The GAA reserves the right to render this ticket null and void for any action in breach of the above rule."

The GAA has not shied away from tackling this issue head-on and just last year cancelled a number of tickets for the All-Ireland football semi-final between Dublin and Tyrone as they were being re-sold online above face value.