Met Eireann weather forecast for the week ahead - is the sunny weather set to continue? 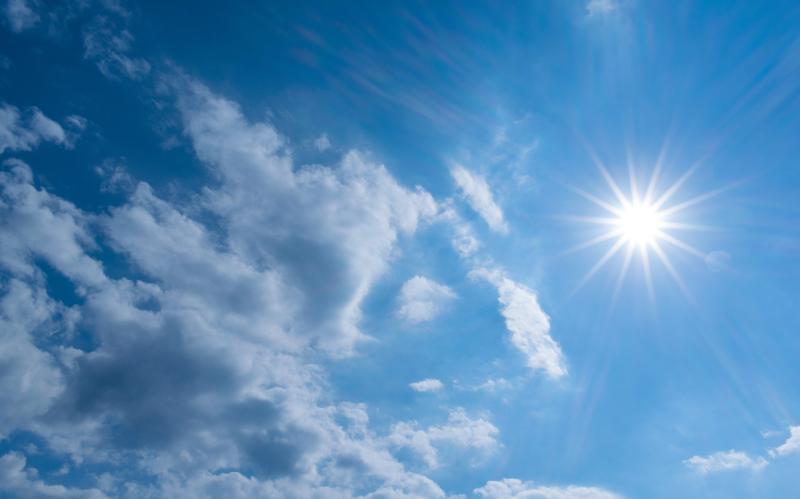 Met Eireann weather forecast for the week ahead - is the sunny weather set to continue?

According to Met Eireann, the fine weather and temperatures in the mid to high 20s will last for the foreseeable future.

Such is the extent of the hot and dry spell, the national forecaster has issued a Status Yellow Drought warning for the week.

According to Met Eireann, apart from the odd shower near the south coast on Monday there'll be no break in the drought. Warm and sunny for the bulk of the country with highs of 25 to 28 degrees. Cloudier skies towards the far north and northwest of the country with lower temperatures.

Monday night will be mostly dry with good clear spells. Northerly winds will ease allowing for some mist or shallow fog patches to form. Lowest temperatures will be around 11 to 16 degrees.

The national forecaster states that Tuesday will be mostly dry with good sunny spells and light to moderate east to northeasterly breezes. It will become very warm with top temperatures in the mid to high twenties.

Staying mostly dry on Wednesday with just isolated showers and some sunny spells or hazy sunshine. Winds will be light variable with temperatures again reaching into the mid to high twenties but cooler near coasts in onshore sea breezes.

Thursday will continue mostly dry with sunny spells or hazy sunshine and just the odd showers.

According to Met Eireann, current indications suggest that the overall dry weather may continue for a few more days with just the odd shower possible. Also winds are likely remain light variable.