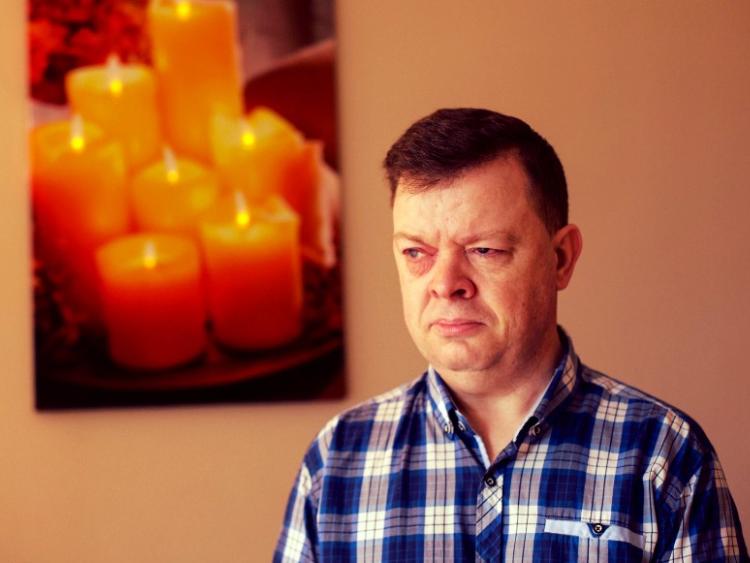 William Gorry, originally from Daingean, Co. Offaly, has blasted a decision to wind down Caranua, a body established by the government to provide survivors of industrial abuse in Irish institutions with supports and services.

Abuse survivor William, who heads up the Residential Institutional Survivors Network (RISN), told the Offaly Express that the decision to wind up Caranua has been sprung on them "without great notice," adding that there are a high number of survivors yet to lodge applications.

Last year, William described to us the horror of his experience at the Mount Carmel Industrial School in Moate, Co. Westmeath, run by the Sisters of Mercy, in the 1970s, and also said that Caranua had "simply continued this abuse" by treating applicants like "beggars."

Caranua had been set up in 2013 to help people who were subjected to industrial abuse in Ireland, but William and other survivors have long been disillusioned with the perceived red tape and protracted nature of their system. They also slammed the attitude of advisors from Caranua who William said portrayed survivors as money-grabbers.

Caranua had been given a fund of €110 million to account for the compensation sought by survivors, and with €80 million already spent, including over €8 million on administration costs, survivors were informed by email on Thursday, May 31, that the body is to begin winding down, due to the fact that its fund was always finite. Applications have to be lodged before August 1 in order to be processed with regard the remainder of the fund.

As per the legislation that Caranua was established under, the Residential Institutions Statutory Fund, only survivors who have received awards through the Redress Board, Irish courts or settlements with religious congregations can apply to Caranua.

Caranua cited financial reasons for its decision to begin winding down, suggesting the call was made taking account of a review by the Department of Education, expenditure to date, and the estimation of future possible expenditure of "the limited fund provided to Caranua to support survivors."

With 2,000 applications already pending, William Gorry fears for the future of survivors in this process. "I'm very curious as to why there's only €30 million left, and I think Caranua must be held accountable with regard to funding," he told the Offaly Express.

William spoke of the "dire distress" caused to survivors by the Caranua process and its ultimate closure and the doubt over their redress applications. "I spent two hours on the phone last night speaking to two survivors in desperate tears and my heart was broken for them," he said.

“Since the Fund and therefore the lifetime of Caranua is limited, it is crucial that we continue to build strong links with mainstream services and ensure that survivors are linked with them. We will continue to work with relevant statutory bodies, developing partnerships to work towards building awareness of the needs of survivors and helping to improve responses to those needs," Caranua stated on Thursday.

“The Board and staff of Caranua are committed to working to ensure that the remainder of the Fund is distributed as fairly as possible. We look forward to continuing our engagement with survivors through face to face outreach, public meetings, daily phone and email contact and by working with other organisations that support survivors," they continued in a statement.

William Gorry had previously secured 'survivor-led' consultation talks with the Department of Education but has said despite these being agreed to on foot of his well publicised hunger strike outside the Dáil, nothing has come of it "six months down the road."

William slammed Minister for Education, Richard Bruton, saying, "There has been a lot of trust broken and the Minister is not genuine with survivors, he's not listening to survivors and unless we hear survivor voices, nothing's going to change and we won't be able to satisfy their needs for supports."

William is now calling for an immediate meeting with Minister Bruton and his Department to ensure a survivor-led resolution to these issues. He feels it is an obligation of the Minister to deal with redress in the wake of the closure of Caranua. "We just want to get on with our lives with the supports and services we genuinely need," William commented.

Minister for Education Richard Bruton has acknowledged the imminent closure of Caranua but called on them to continue to provide for "exceptional and hardship cases" that come forward even after the August 1 deadline has passed.