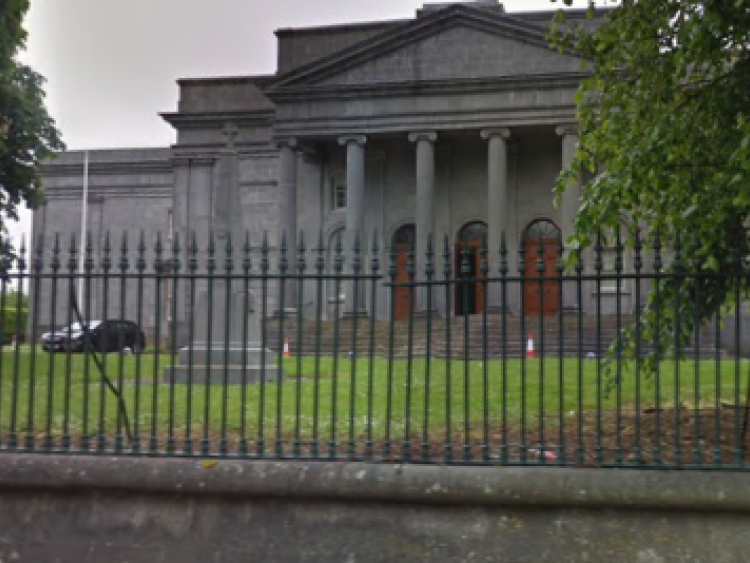 Taxpayers have forked out over €600,000 in legal fees and Director of Public Prosecutions costs amassed in Offaly courts since 2015. These figures have come to light following a Freedom Of Information request from the Offaly Express.

The cost of providing expenses to state solicitors as well as legal representation in court in the three years from 2015 to the end of 2017 has cost the public purse an overall total of €604,440.

Over the course of those three years, €427,216 was spent on fees and allowances for the State Solicitor based on prosecutions in Offaly. A further €177,225 was paid in counsel fees to barristers dealing with DPP cases in court.

Despite state solicitor fees remaining static at around €142,000 per year since 2015, the figures obtained by the Offaly Express reveal that the fees paid to legal representatives in the aforementioned cases tried in Offaly courts are on the rise year on year.

"The significant difference in Counsel’s fees between 2015 and 2017 was due to two factors - there was less
activity in the Offaly courts during 2015 and there was an unusually expensive case heard during 2017," they stated.

Over the same period, Tullamore and Birr Garda Stations sent 369 files to the DPP for direction. They sent back 158 with directions not to prosecute. They directed that 89 be prosecuted on indictment at higher courts and 119 be dealt with summarily at district court level. Three files from 2017 are still pending direction.