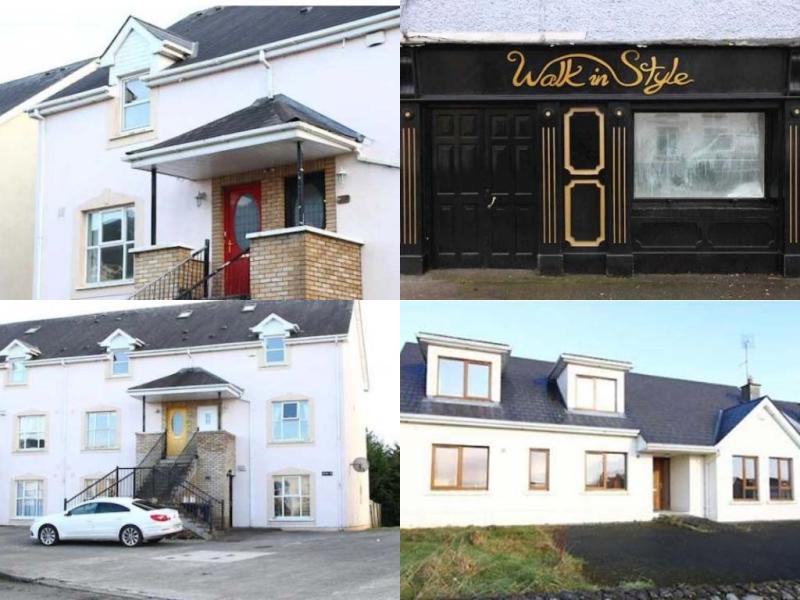 Two apartments in Edenderry and two properties in Clara sold last week at the most recent BidX1 Online Auction and that was despite the auction taking place in the midst of the extreme conditions brought on by Strom Emma.

Apartment 8, Block D, Clonmullen Hall, Edenderry (pictured below) had a reserve of €70,000 but two bidders went head to head to drive up the price in a bidding war. After and incredible 37 bids, eight of which came in a frantic last three minutes, this three bedroom duplex apartment ultimately sold for €106,000. 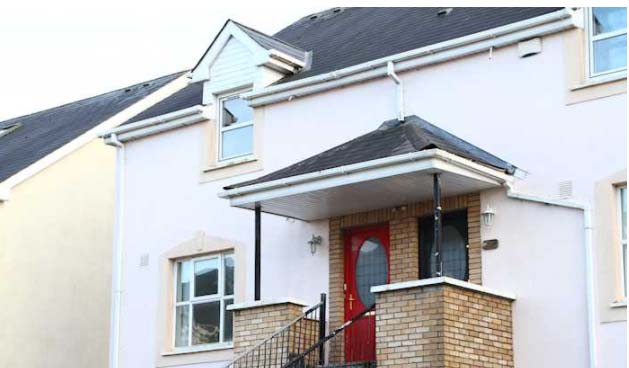 Bidding was also fierce for a three bedroom duplex apartment arranged over ground and two upper floors in Edenderry. Apartment 6, Block B, Clonmullen Hall, Edenderry (pictured below) had a reserve of €65,000. This time there were three bidders in the mix to the end and it sold for €95,000 after and no fewer than 26 bids. 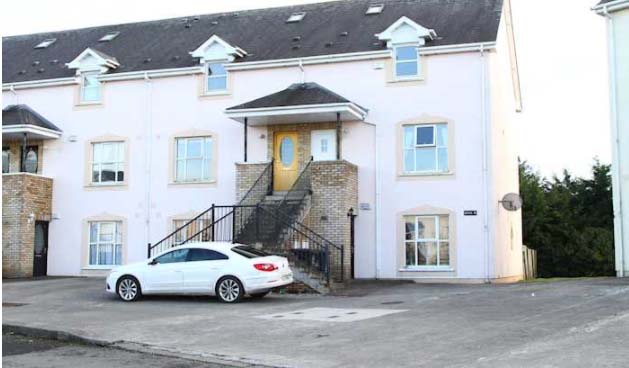 Meanwhile the 'Former Walk in Style Shop' on River Street in Clara sold for its reserve price of €30,000. There was only one bid.

MORE TO READ: Offaly parochial house to get facelift after planning permission granted

In total across the country, over €36m worth of property was sold while the country came to a standstill due to the extreme weather conditions. The auctions took place last Wednesday and Thursday, resulting in the sale of more than 210 properties across the two days

Jonathan Fenn, Director at BidX1 and Head of Residential Auctions, commented, “Our focus is on using technology to enhance the experience of buying and selling property and last week’s events demonstrated the agility and resilience of our bespoke online bidding platform, allowing us to sell over 210 properties in the midst of the country’s worst storm in 30 years.”

More than 80 commercial properties located throughout the country went under the virtual hammer last Wednesday. A large industrial portfolio comprising 34 industrial units and 10 office units at Gorey Business Park, Wexford, achieved the highest value - €1,550,000. With 31 of the units subject to tenancies, the total annual rent roll comes in at €242,980, making this an attractive asset management opportunity.

Income producing retail investments featured prominently in the commercial catalogue and performed strongly on the day. Three adjoining retail units in Dutch Village Shopping Centre, Clondalkin, generating €108,000 from its three tenants, sold for €1,150,000 while in Carrick-on-Suir, a mixed-use investment comprising a Sam McCauley Pharmacy together with 4 townhouses and 3 apartments attracted competitive bidding, jumping in increments as high as €6,000 to sell finally for €1,065,000 - €90,000 above the guide price. Retail investments at Wainsfort Drive in Terenure and Beaumont Avenue in Churchtown sold for €602,000 and €465,000 respectively.

Two adjoining Georgian red-bricks, 31 – 32 South Terrace in Cork, also passed the million euro mark, selling for €1,100,000. Partly let to the Cork Education & Training Board, there is also development potential in the form of a rear car park whose 24 spaces are currently being let on monthly tenancies. Also in Cork, four offices at Fota Business Park, Carrigtwohill, were sold for €600,000.

Another interesting investment was a prime town centre development site in Ennis that includes the former Our Lady’s Hospital building. Extending to approximately 16.65 acres with planning permission for a Health Care Facility, the property sold for €750,000. Many properties significantly over-shot their guide prices, including a car showroom at Kells Road in Navan which was guiding €300,000 and sold for €541,000 and a warehouse unit in Ballybrit, Galway which was guiding €350,000 but sold for €535,000 after 64 bids.