'It's a regular Atlantic weather system' 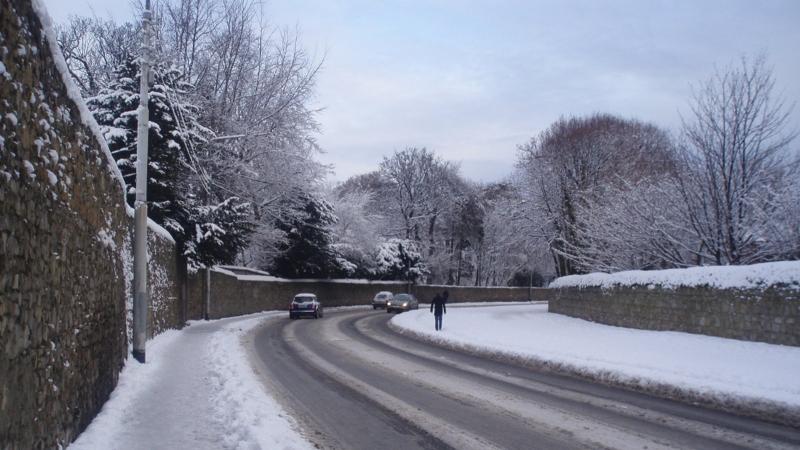 An Offaly weather forecaster has said the latest hype surrounding a 'Pest from the West' weather system bringing more snow to Ireland this weekend is "fake news."

Cathal Nolan is a qualified meteorologist and operates the Midland Weather Channel, and while he predicted the extent of the Beast from the East and Storm Emma, he is unconvinced by the 'Pest from the West.'

"The tabloids have simply been spreading false information or fake news if we use Donald Trumps favourite catchphrase, in order to generate hype," Cathal said.

"The Pest from the West is nothing more than a regular Atlantic weather system which will spread heavy rain across the country on Friday evening and night, before clearing away to the north on Saturday morning," Cathal said.

Met Éireann is forecasting similar conditions, suggesting that perhaps part of Ulster and high ground will see the precipitation fall as sleet. They forecast some dry spells on Sunday and a band of rain from the Atlantic early next week.

Cathal has also said that Friday's rain will be followed by sunny spells and scattered heavy showers on Sunday, with temperatures each day ranging between 5 in the north to 8 or 9 degrees in the south.

For the next few days, Cathal said, "In the meantime conditions will remain reasonable with just scattered heavy showers about today, while tomorrow will start off dry and bright before the aforementioned heavy rain spreads from the south tomorrow evening."

"It will be very cold tonight with lows of -3 degrees so do exercise caution if traveling overnight or tomorrow morning," he concluded.