Snow is still a factor on most routes 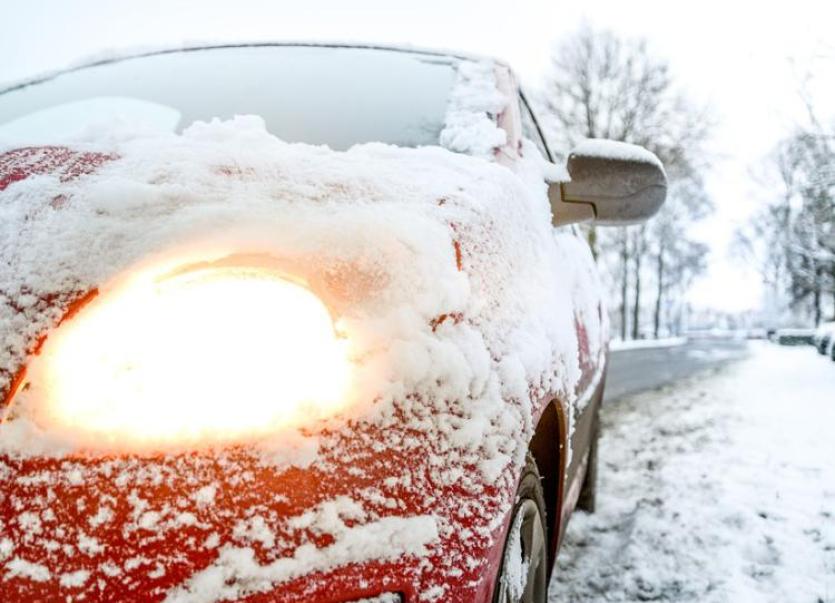 Descending fog in Offaly and other counties on Sunday evening is set to worsen already dangerous Storm Emma hit roads for commuters and school runs into Monday morning.

The Met Éireann Weather Forecast for the week ahead is for a mix of weather including fog, some frost but temperatures will improve marginally in the coming days.

The fog is already descending on Offaly with visibility reduced in Tullamore which like many other towns and counties in Leinster is subject to a Status Orange weather warning.

Met Éireann says it will be cloudy overnight tonight with further outbreaks of rain. Lowest temperatures generally in the range 0 to 3 degrees and frost in a few places only. Fog will form widely in the almost calm conditions.

The forecaster says the fog will be slow to lift for some parts tomorrow morning. Otherwise it will be cold again on Monday but temperatures will continue to show improvement with top values of 5 to 7 degrees. The day will be mostly dry except for some isolated showers. Snow-melt will continue to lead to an accumulation of surface water.

Monday night will have outbreaks of rain and sleet across east Leinster and parts of the north. Elsewhere it will be dry with sharp frost and fog patches.

Tuesday will be a brighter day with a mix of cloud and sunny spells. All areas will have good dry spells with a little sunshine, and it'll be dry apart from well scattered rain or hail showers, these mainly in the west. Light winds. Temperatures will range 4 to 7 degrees.

Met Éireann is forecasting a sharp ground frost on Tuesday night and Wednesday will still be cold for the time of year. A wider scattering of showers will occur, with some wintry showers. Southwest winds will be moderate. Top temperatures of 4 to 8 degrees.

Thursday will be a similar type day, and then signs are for distinctly milder weather for next weekend as frontal systems bring occasional rain from the Atlantic with predominantly southwest winds.