Councillors agreed on the issue 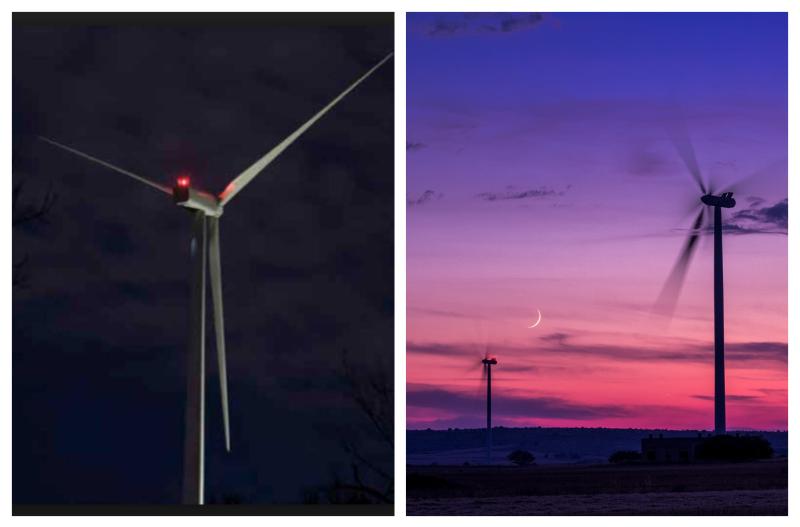 'The last thing we want is Offaly to be known as the red light district,' Offaly County Council meeting told

They were responding to a motion put down by Cllr John Carroll which called for Offaly County Council to "take a more proactive approach in monitoring wind turbines close to residential property."

The motion continued: "The nuisance created by the extra high turbines located just outside the 500-metre guidelines is proving intolerable for residents. We propose that the noise levels should and must be continuously monitored by independent evaluators to ensure the quality of life of the local community is not been adversely affected.

Cllr John Leahy spoke of the 169-metre high wind turbines at Garbally, near Banagher, Co, Offaly, and insisted that "500 metres is too close." He suggested that the setback distance for turbines, saying, "we [the council] need to take action on it."

He spoke out for the residents there who he says have no choice but to listen to the severe noise. "You may as well have a helicopter pad outside your house," Leahy elaborated.

Cllr Peter Ormond also spoke in favour of the motion and said, "every citizen should enjoy a good quality of life, but those at garbally certainly don't as a result of these turbines."

"The turbines are up now at 169-metres - it's different when they are way out on a bog, but these are beside homes. They should always be situated well away from home," he said.

"We have to be more proactive at the planning stage and the onus is on us to address this issue in the County Development Plan," Ormond continued. He also spoke of the issue of the red lights omitted from the turbines, stressing that they can be seen all the way from Dunkerrin. He said these lights should not be shining into homes nearby.

Extending the same point, Cllr John Clendennen said these red lights can alos be seen "as far away as Kinnitty" and are a nuisance to residents.

"The last thing we want to see is Offaly to become known as a red light district," he added. He spoke generally in support of Cllr Carroll's motion and the increased monitoring of noise and visual pollution caused by wind turbines.

"It's our responsibility to ensure developments don't have a negative impact on residential areas, as is the case here. This motion has certainly and rightly re-opened the can again," he added.

Cllr John Leahy concluded the discussion as he called for the issue to be continually raised at council meetings "until concerns were adequately addressed."