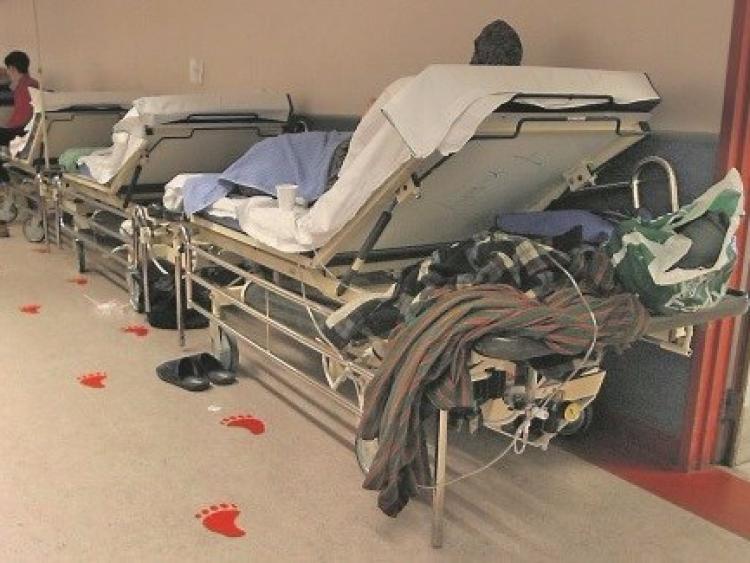 Beds could not be found today for more than 100 people at hospitals in Tullamore, Portlaoise, Dublin, Tallaght and Naas, according to the latest figures from nurses.

The Irish Nurses and Midwives Organisation Trolley and ward watch count for Wednesday, January 24 shows that there were 16 patients waiting at the Midland Regional Hospital Tullamore Emergency Department (A&E/ED).

Portlaoise has not suffered as acutely as other hospitals in the group during January. The problem reached critical levels in Tullamore when 40 people were waiting two days running on January 17/18.

Many Laois patients are referred to the Offaly hospital if they cannot be seen in Portlaoise. The next ports of call would be the Dublin hospitals or Naas.

Nationally, beds could not be found for 601 people left waiting in EDs or wards. The worst problems were at University Hospital Limerick where 51 people were waiting. Some 25 patients were waiting at St Luke's in Kilkenny.