"I hope you are in the light Fi as I know you did not like the dark," mother wrote 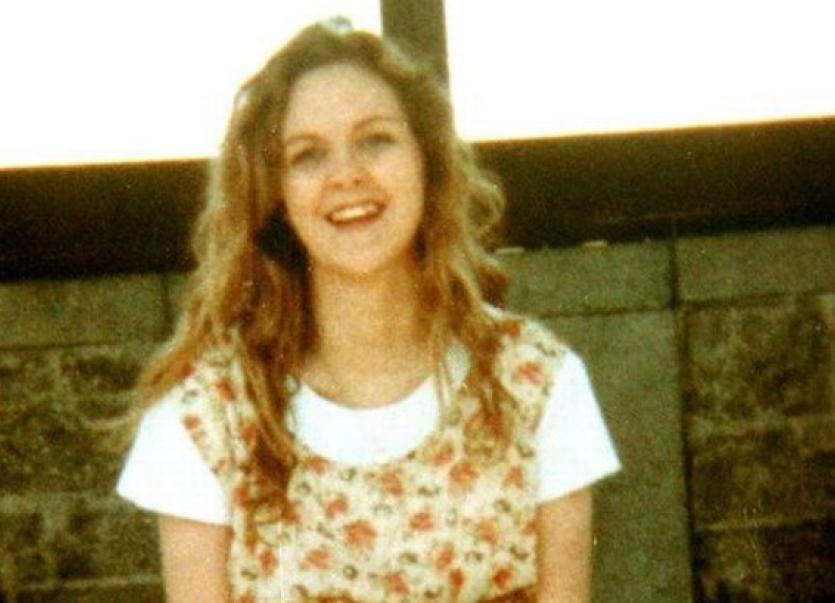 John Pender, the only surviving member of the Pender family whose sister Fiona and her baby disappeared 21 years ago in August 1996 has vowed to continue the search for his sister, saying that “the torch has been passed to me”. He also  paid tribute to his late mother Josephine calling her “a hero” and has released a letter written by his mother to his sister Fiona in 2011.

Josephine Pender died earlier this month without ever finding out what happened her daughter and unborn grandchild who went missing two decades ago.

“My mother was a hero,”John Pender said in a statement. “She never gave up or gave in looking for my sister. In the face of such heartache after losing my brother Mark in a road traffic accident in 1995 and my late father Sean who took his own life in 2000 after not being able to cope with losing his children and grandchild, my mother kept fighting, kept hoping and kept searching for Fiona right up until the end.”

In her heartbreaking letter to her daughter, Josephine Pender lays bare the devastation caused by Fiona’s disappearance and laments what could have been.

When we lost your brother Mark on 12th June 1995 you said to me “nothing worse can happen to us now mam”. We did not know then that 14 months later we would lose you and your baby on 22nd August 1996 and your dad on 31st March 2000 from a broken heart after losing his children.

When I lost you Fi my first born, my beautiful only daughter I lost my best friend with whom I could discuss anything, my shopping companion you had such a flair for fashion. O the shoes and handbags we could have bought together Fi.

I hope you have met up with your dad and Mark and of course your devoted “Millie” in heaven. If you can do anything from heaven to help us find you and your baby if you can please do.

Emer and I have searched far and wide trying to find you and will never give up until we do.

I know you idolised your brother John from when he was a baby, you would be very proud of him now as he has become a fine young man despite all of the heartache he had to go through.

I hope you are in the light Fi as I know you did not like the dark. I also hope your feet are warm o how I long to rub them for you as we did when they were cold.

I greatly regret not being able to help you on the birth of your baby my grandchild. My heart and my arms ache never to have been able to hold and look after your baby. God to help John and myself, the only members of your family left to give us the strength to keep going after the loss of you our loved ones.

Love and light to you my precious daughter love mam xoxo”

John Pender has now called for a garda review or  a cold case review into the disappearance of his sister. He also paid a warm tribute to the people of Tullamore who have supported the family’s quest for justice over the years.

“I hope that between myself and my community, we will be able to keep the annual walk for Fiona going, but next year will be a very important walk because it will also be in memory of my sister and my mother.  Please keep Fiona and her baby and my mother in your hearts. My mother was a loving, gentle and kind woman who stayed strong and positive and never wished harm on anyone no matter what came her way.”

He has also vowed to continue in his bid to find out what happened to his sister.

“My mother and father both died of a broken heart and I have only been able to say goodbye to one family member, my mother, who passed away from natural causes – while no one else in my family did,” he said. “It has been a struggle over the years, but the torch has been passed to me to find my sister. I hope you will all help me.”