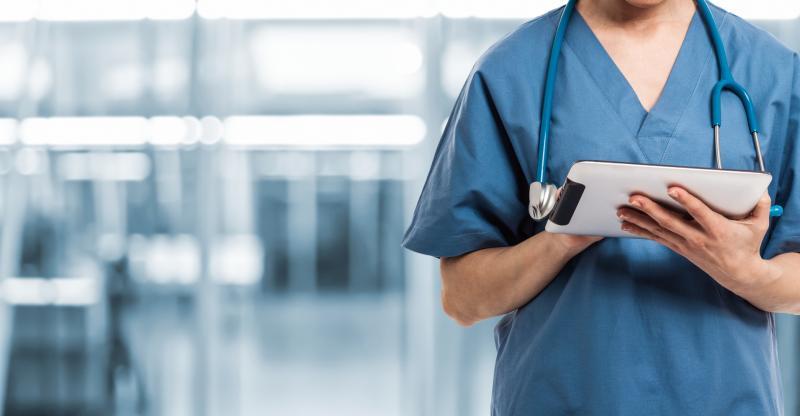 Recently released figures have revealed that Laois/Offaly has the highest number of children aged between 5 and 18 waiting for an initial HSE occupational therapy assessment.

1,058 of children in that age bracket in Laois and Offaly have been waiting the longest time at more than 1 year. In contrast, in the same age bracket Longford/Westmeath have zero children in this category, despite both areas being under the same management.

Laois/Offaly Families For Autism (LOFFA) has held protests over the last two years to highlight the serious situation in Laois/Offaly.

"Two years on it appears the situation just keeps getting worse with parents reporting a now four year wait for Occupational Therapy services," a spokesperson said.

In an email send by LOFFA to the HSE recently, the parents expressed concern, saying, "We are seriously dismayed that, despite a commitment to improving the situation in Laois/Offaly two years ago when LOFFA families were forced to protest and again last year; it appears the situation has worsened regarding filling of vacant positions."

They also expressed concern that there is no senior psychologist in place in Co. Laois? They posed a number of question, to which they have yet to receive an answer.

They continued to outline their position in the email:

"LOFFA proposed in our meeting with Minister Finian McGrath and again at subsequent meeting with yourselves that a pilot project be put in place for Laois/Offaly for a seamless 0 to 18 service, with assessment teams separated from intervention teams."

"What consideration has been given to this proposal?" they asked. They requested a series of figures including, the number of children currently on waiting lists for psychology services in Laois and Offaly.

The group also claimed that members had been told by the HSE to contact LOFFA for the provision of service, but in their email to the HSE, LOFFA requested that all HSE staff be reminded that "under no circumstances is it appropriate to advise parents to seek services from LOFFA, particularly where there is no diagnosis of ASD."

LOFFA is primarily a support group for families in Laois/Offaly affected by ASD. "While we have no issue with HSE personnel informing parents of children with ASD of our existence; as a local support group, we are not in a position to provide therapies on foot of HSE referral," they stated.

LOFFA assists families where possible by subsidising therapies. A large amount of fundraising efforts is put in by volunteers to provide this subsidy. "However, due to the demand on subsidies, and as we receive no state funding, we recently had to reduce the amount of subsidy provided."

"We have also been contacted by Tusla and Muiriosa requesting advice on services. These queries should be going to HSE not a group of volunteer parents. If this continues we will have no option but to cease subsidising therapies and concentrate our efforts on being a support group and representing families," LOFFA added.