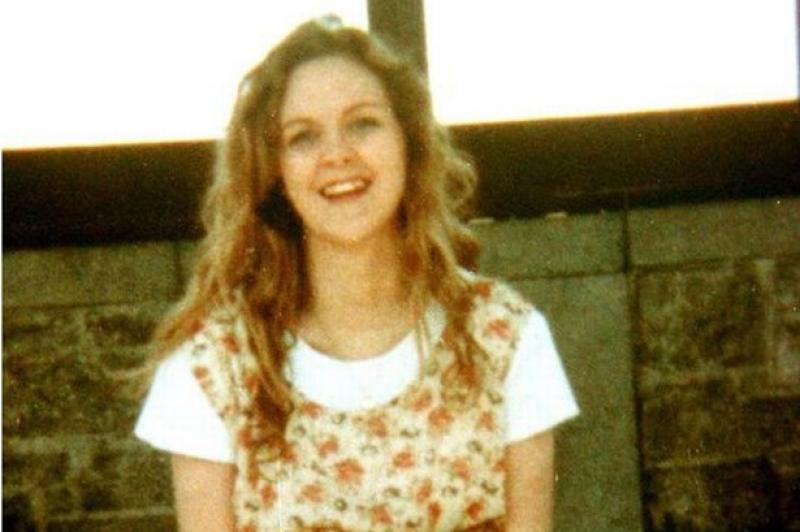 The mother of missing Offaly woman, Fiona Pender, has made a heartfelt appeal on RTE Radio this morning, 21 years after her daughter vanished.

Fiona Pender, a former hairdresser and model, was seven months pregnant when she disappeared after leaving her apartment on Church Street, Tullamore, 21 years ago in August 1996.

"I can't say it's got any easier in the 21 years - it's been a lifetime and it's hard to believe," she told RTE Midlands Correspondent Ciaran Mullooly.

She recalled August 22, 1996, the last time she saw Fiona alive, saying she dropped her back to her flat, gave her a kiss and said she'd she her in the morning. "I remember crossing the road and waving goodbye to her, and that's the last time I seen her," Josephine said. Later that day, Fiona went missing from her Offaly home.

Josephine also remarked how much she thinks about Fiona's unborn child who would be 21 years of age now. "They would be going to college - it's a huge loss. This new baby was to be new life in the family and it is so horrible that someone could harm her."

Josephine said she has given up hope of Fiona being found alive, and said that despite wanting gardaí to find her, "the thought of someone having buried her in the ground is terrible," and that such a discovery would be extremely distressing. "It would break your heart," she added.

"If I knew she was out there somewhere, I would dig it up with my bare hands."

The heartbroken mother pleaded with someone to come forward with information. "Somebody does know something and I need to know as soon as I can where Fiona is, because I don't know with my heart if I'm going to last."

"If anyone can shed light on it, I would go as far as to beg them to come forward, and hopefully it results in finding her," Josephine said.

"I'm not interested in punishment or anything like that, I just want to give Fiona back a bit of dignity by giving her a proper funeral and a burial and to lay her to rest with her daddy and her brother."

At the time of her disappearance, Ms Pender was described as being 5’5” in height, with long blonde hair, and she was aged just 25. She was wearing brightly coloured clothing and white leggings and was last seen at her apartment on Church Street.