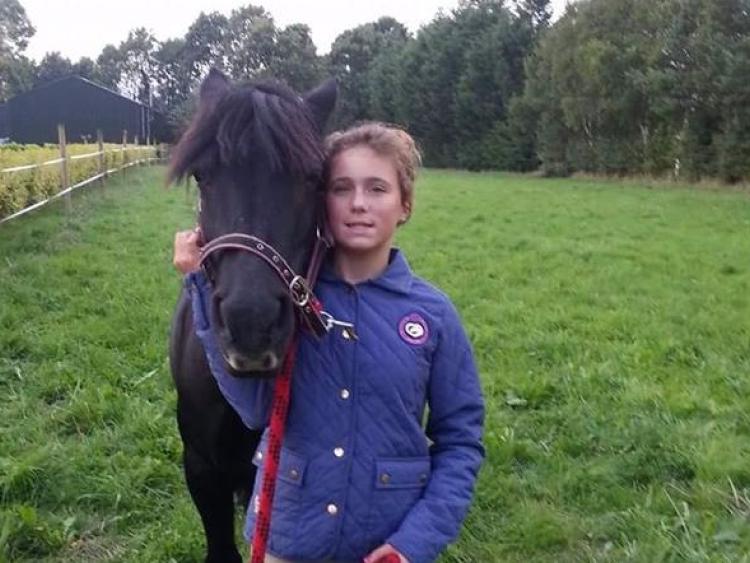 An Offaly family has been left devastated after their horse was tragically killed by what they say was “a pack of dogs.”

Catherine and Tom Dunne live in the Garryhinch area of Offaly, near Portarlington, with their four children and kept a horse and a Shetland pony in a field near their house.

Tom and his eldest daughter Katie visited the horse, Bebe, who was killed, and another Shetland pony who survived, every single day to feed them and look after them.

The horse was “part of the family,” says Tom and “will never be replaced.”

“They ran her to death through fields and fields, we found her in a shed, they cornered her and killed her,” said a very upset Catherine Dunne.

The family now want to put a warning out to people in the area as they believe the 14 year-old pony was killed by a pack of dogs.

“I went up Monday morning and they came to meet me, I had bread and potato skins, they knew the sound of the jeep and started neighing."

“Tuesday morning I did the same thing and I saw some of the fencing was torn down, the ponies usually stood in the same little part of the field but I looked out and couldn’t see either of them, I panicked, jumped the gate and walked down around the field.

“The little one reappeared and looked upset, she wasn’t right. My first thought was that someone had stolen Bebe."

“The children found the horse, dead, two fields away in a barn. Our daughter Katie was afraid to go in but she saw her from a distance."

“The pony was in the corner of the shed. It was clear from her position that something held her down. She was cornered in an open shed and she was ran to exhaustion."

“Only two things could hold an animal like that, a dog or a human and why would a human do that?"

“We can’t prove anything, we don’t know whose dogs killed her but we are absolutely devastated,” Tom explained.

“The other little Shetland one was terrified, they gave Bebe an awful death, it is terrible, the little pony is lost and crying so we brought her down here to the house."

“It is terrible to say you can’t have a horse in a field,” Catherine said.

Catherine explained that the family reported the incident to the gardai.

“We couldn’t even talk that day, we were just crying and so upset. She was a real pet and wouldn’t do anything to harm anyone. Any child could walk right up to her she was so kind."

“There was nothing the Gardai could do, they were just really sorry it happened,” she said.

The Dunne family did not see the incident happening but they are sure that it was down to dogs in the area not being kept in.

“The dogs are not stray, they belong to somebody, people aren’t keeping their dogs in."

“I can’t understand people who have dogs and don’t keep them secure,” she added.

Bebe had worked with special needs children on a farm in Adare, Co. Limerick before the Dunne family bought her.

“We got her six years ago from a farm in Adare, she was a lovely thing, our youngest fed the pony every evening, she was so kind we could let the kids feed her,” Mr Dunne added.

While the family say they cannot point the finger at anybody they want to raise awareness for other people who keep animals in the area.

“We are animal lovers, I do hope to get more animals in the future and I need somewhere to keep the small pony now, I would be prepared to buy or rent a little land closer to me so I could keep a closer eye on them, I am so aware and so afraid now if anyone can help I would really appreciate it,” Tom concluded. 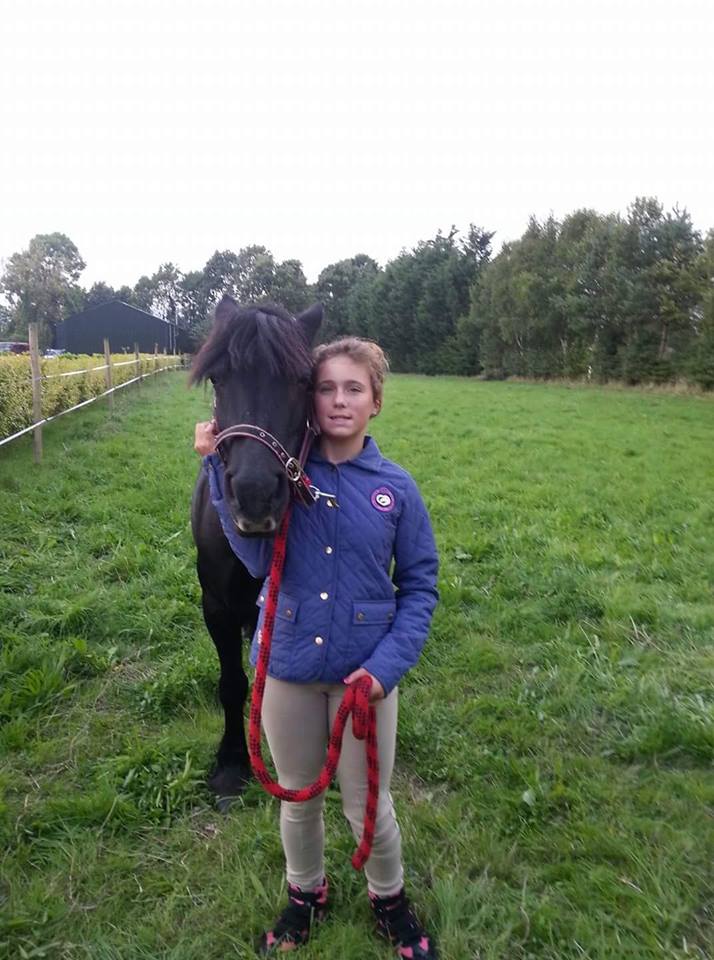