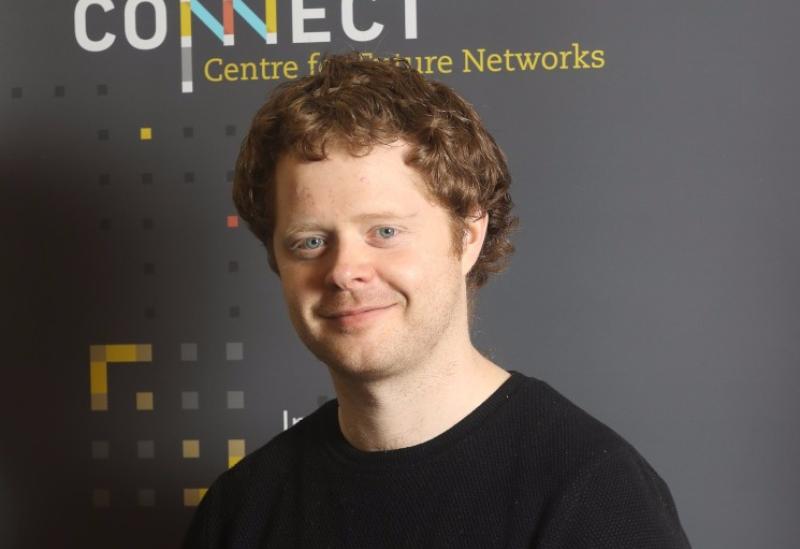 Birr technology researcher Dr Stephen Roddy will perform a musical composition of a rather unusual variety at an international conference in London later this month, just weeks after a successful performance at Penn State University in the United States.

Stephen, a researcher in music technology in Trinity College Dublin, is a pioneer of a new technique called sonification which uses sound and music to represent data.

His piece, entitled “The Good Ship Hibernia,” is part of a programme of events at the Queen Mary University of London on August 23.

“My piece for the London conference takes Ireland’s economic data from 1979 to 2013 and represents it with a sea journey and the sound of weather,” Stephen said.

“The sound of rough seas and stormy weather represents the financial recession while the better economic times are associated with calmer music,” he elaborated.

“My work is about using sound to communicate information,” he explained. “Usually, we use graphs to display data, but music and sound can be very helpful in understanding it too."

“I want to represent the human element underneath the economic figures. A recession on a graph is just a downward curve, but that doesn’t capture the pain and anxiety that ordinary people feel during an economic slump. Music is able to go deeper and can represent those feelings in a way that a graph cannot. That is at the heart of my research which is known as sonification.”

“I developed a strong interest in music in Birr,” Stephen added. “As a teenager I learned to play the guitar and took every opportunity to play live. I had great music teachers at the Community School - Mr Roe and Ms Finneran."

"Getting involved with local singer Brendan Keeley and his School of Rock and Pop was also a huge influence. Later I made musical compositions for the Legitimate Bodies Dance Company who often performed in the Birr Theatre and Arts Centre.”

Stephen is the son of Colin Roddy, recently retired principal of Coláiste Choilm in Tullamore. He is a native of Birr and was educated at St Brendan’s Boys’ Primary School and St Brendan’s Community School. He studied for a degree in Music Media and Performance and a Master’s Degree in Music Technology at the University of Limerick.

Last year he was awarded a PhD by Trinity College Dublin for his research work in the area of sonification and is currently working with Professor Linda Doyle at the CONNECT Centre in Trinity. CONNECT is a Science Foundation Ireland research centre and is co-funded by the European Regional Development Fund.

Professor Linda Doyle, Director of CONNECT at Trinity College Dublin congratulated Stephen on his work. “Stephen’s research is going from strength to strength,” she said. “Earlier this year, Stephen won a prestigious Irish Research Council award and this is a testament to the quality of his work.The fact that he is now showing his work internationally and speaking at different conferences around the world means he is growing a strong international profile. He makes us very proud.”

Stephen is also currently working on a commission for Dance Ireland with choreographer Sibéal Davitt to prepare a musical piece based on work they prepared for last year’s centenary commemorations of the 1916 Easter Rising.