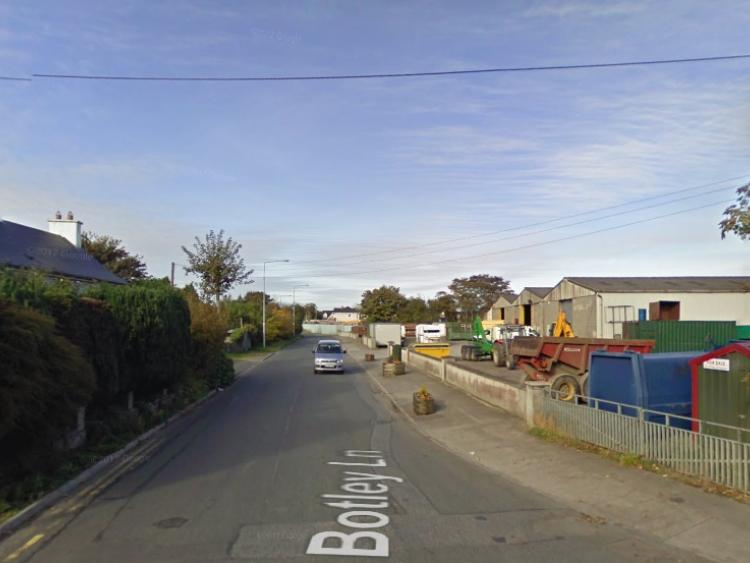 There is concern growing in Portarlington, Co. Offaly, today over unconfirmed reports that two young girls were threatened and touched by a group of young boys with a weapon on the street.

Five boys are reported to have separated the sisters, used explicit language, brandished a large stick, and touched one of the girls on her chest.

The incident is reported anonymously by the girls' mother on a local community news page People of Port.

It is understood to have happened this morning Tuesday, August 15, on Botley Lane on the Offaly side of Portarlington.

"My daughters aged 12 & 10 were walking home from the shop this morning, Botley lane when a group of 5 young lads aged between 9-12yrs carrying a large stick, separated my daughters and proceeded to threaten them, one stood in front of my youngest daughter while the other four cornered my 12yr old, one of whom touched her chest and continued to say explicit things in an aggressive manner."

She said her daughters are distraught:

"As you can imagine my daughters are distraught at what has happened. I am writing hopefully to let parents know and be aware of this so it doesn't happen to another child. The Garda station was closed when I went down, I will be reporting it when they open tonight," the mother said.

Portarlington Gardaí, normally open from 10 to 1pm and 8pm to 9pm, say that no incident has been reported as yet, nor has it been reported to Portlaoise Garda Station.

"There will be a guard opening the station at 8pm so hopefully we will get further details at that stage and we will follow up from there," a spokesperson from Portarlington Garda Station told us this afternoon.