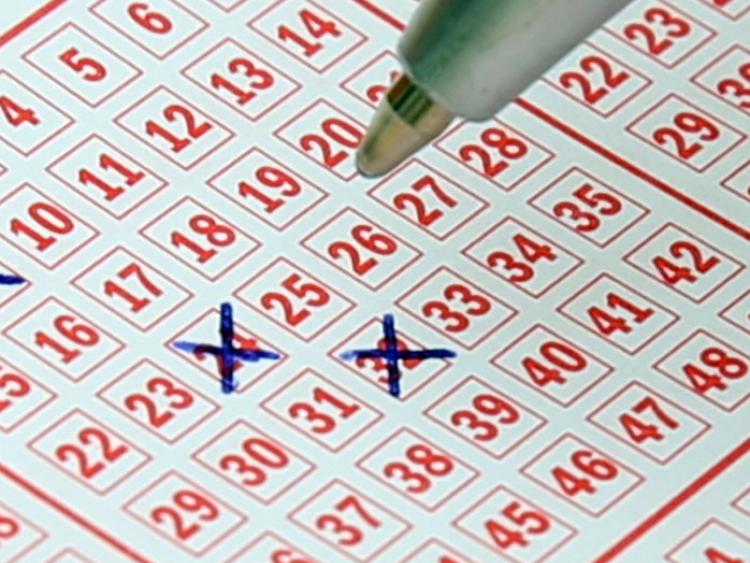 The luckiest town in Offaly to buy a Lottery ticket has been revealed based on figures obtained from the National Lottery by the Offaly Express.

In terms of overall winnings, Birr is the luckiest town in Offaly with the area's shops boasting nine winners that took home a cool €8,817,237.40 between them.

Tullamore has had the highest volume of winners with 15 but the total for the town is behind Birr and Edenderry at €5,661,701

YOU MAY ALSO LIKE: Thursday Throwback: Another 50 pictures from Grads in Offaly back in the day

Fifth on the list is Daingean. Once again there was just one winner but that was an impressive jackpot of €3,760,901 sold in Spar on the Main Street

The sixth luckiest town is Clobullogue where one jackpot ticket earned €2,007,770. That ticket was sold in the Post Office.
The only other town to break the €1 million is Kilcormac which has had four winners totalling €1,335,000.

Elsewhere Clara had two winners totalling €661,960 while Ferbane has had four which combined come to €574,535.

The luckiest shop in terms of number of winners is Dolan's on the Clara Road in Tullamore which accounts for five of the 47 winners.

Players from Offaly have made a significant contribution to good causes in the past 30 years. For every €1 played on National Lottery games, approximately 30 cent is returned to good causes.