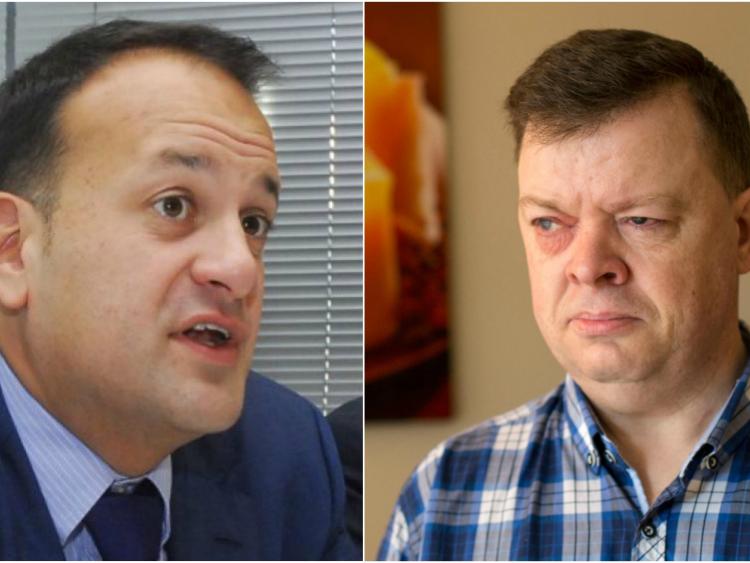 An Offaly TD has expressed concern for the health of William Gorry, an Offaly man who has commenced a hunger strike in protest against what he says are the failings of the State and Caranua in providing help to child abuse survivors.

William told the Offaly Express this week that he commenced the hunger strike on Monday, July 10, after being made to fell like "a beggar" by Caranua and the State.

William suffered sexual, physical and emotional abuse at the hands of nuns, priests and lay staff at the Mount Carmel Industrial School near Moate in Co. Westmeath as a child in the 1970s. The school was run by the Sisters of Mercy.

Sinn Féin TD for Offaly/North Tipperary, Carol Nolan, has said she is "very concerned for William's health and wellbeing" having become aware of his situation.

"I have consistently raised issues relating to Caranua in Leinster House and on the Oireachtas Education Committee. I have also consistently highlighted the failings of Caranua and will do all I can to help William," Deputy Nolan told the Offaly Express.

Caranua is an independent State Body set up to help people who experienced abuse in residential institutions in Ireland and have received settlements, Redress Board or Court awards.

Carol Nolan also informed us that she has made contact with William Gorry, who is originally from Daingean, and has arranged to meet him next Tuesday, July 18, in Leinster House.

Mr Gorry has also requested a meeting with Leo Varadkar, but has yet to receive correspondence from the Taoiseach's office.