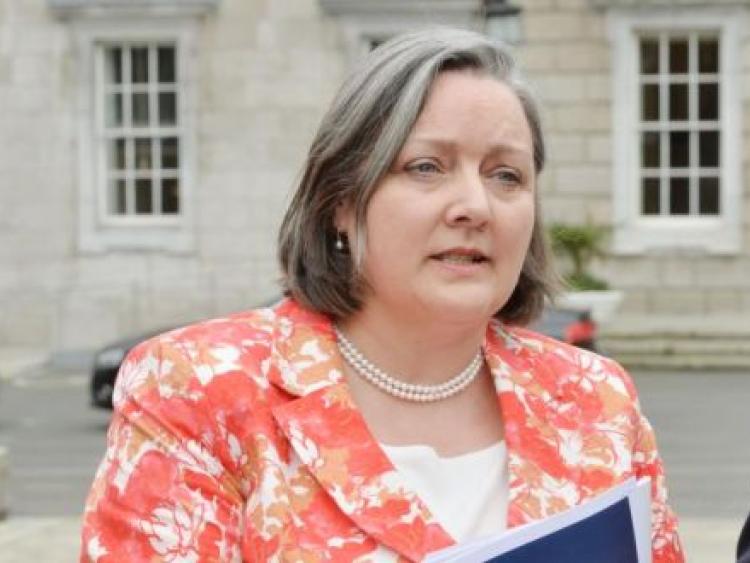 The position of religious families of all denominations will be strongly protected if changes to school admissions come into force, Fine Gael TD for Offaly, Marcella Corcoran Kennedy said today.

“It is unfair that non-denominational parents, who are now nearly 20% of young parents, feel pressurised to baptise their children in order to get them into their local State-funded primary school. Minister Richard Bruton’s very welcome new proposals on school admissions will remove this barrier for well over 95% of schools," she explained.

“However what is equally important is that the proposals provide strong protections for religious families who wish to educate their children in schools of their own ethos."

“For minority religions, including the Church of Ireland, specific and comprehensive exceptions are provided to ensure that schools of this ethos can survive, and to ensure that children from these communities can get into these schools where they are oversubscribed. These exemptions are much stronger than what is offered to minority communities by Fianna Fáil’s unworkable catchment area proposals," Corcoran Kennedy contended.

“For Catholic communities, the protections are created by the sheer numbers. The fact that 78% of the population is Catholic means that, unlike other religions, there is no risk of Catholic schools being overrun by people from outside their ethos. In a rare situation where there is risk to the ethos of a Catholic school, in an area where Catholics are in a minority in the population, then this school will be able to invoke an exception.

“The fact that 90% of primary schools are Catholic – 2,800 out of 3,100 – means that all Catholic families will be able to find a place in a Catholic school if they so wish," Marcella told the Offaly Express.

“Most importantly, these proposals would only apply to oversubscribed schools, which represent only 20% of schools and are predominantly in large urban areas. All other schools must admit all applicants. I expect that the impact of changes on the ground in my constituency of Offaly will be limited."

“Despite what some people have claimed, I understand that Minister Bruton has obtained preliminary legal advice on this issue which gives confidence that these proposals can be workable. I commend Minister Bruton for moving quickly to grasp this nettle, which previous Ministers have shirked, and urge all parties to support these very important proposals," the Offaly deputy concluded.