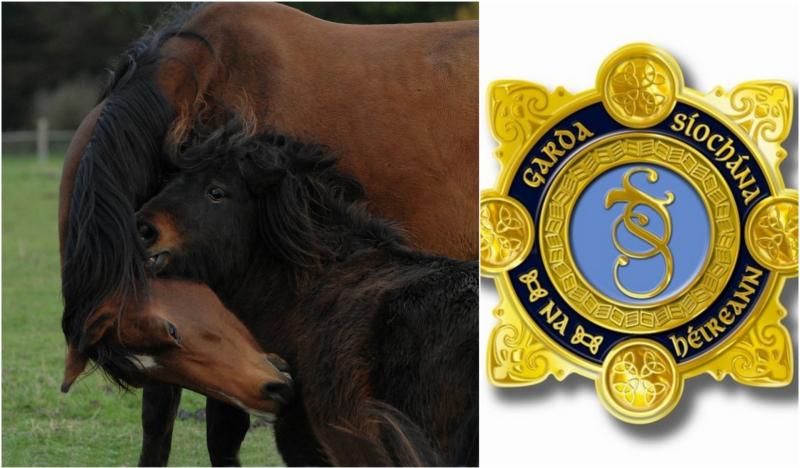 A horse owner in Offaly has been speaking and appealing for witnesses to come forward after three of her animals were shot dead over the weekend.

The owners discovered the horses dead on their land at Kilcurley near Tubber on Saturday morning, and one of the owners, Theresa McGuinness has described the situation to Midlands 103.

She said the shooting of the horses, one of which is part of an historic and important bloodline in breeding for over 200 years, was likely to have happened after 8pm on Friday night, June 9.

McGuinness told the local radio station that the tragic incident has come at the end of an unusual run of event this week.

"It all started on Bank Holiday Monday when all the horses were let out onto the main road," she said. A local farmer took them in before Theresa arrived with horseboxes to bring them back to their fields near Tubber.

She says they then checked the 50 acres of land at their site to make sure it was secure, but the following morning at 7.30am, they once again received a call from a local farmer to say the horses had been let out again.

She said on both occasions the lock and chains securing the horses in their fields had been cut. Theresa is now appealing for witnesses to come forward to get to the bottom of the tragedy.