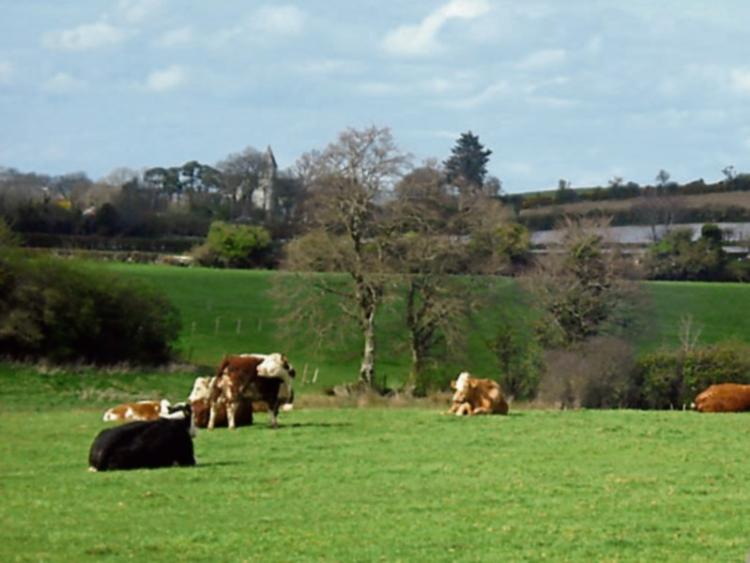 Sinn Féin TD for Offaly and North Tipperary, Carol Nolan, has said that small family farms must be protected under the Fair Deal Scheme. Teachta Nolan was speaking on the issue in the Dáil last evening, Wednesday, May 31.

Nolan said: "I have raised the issue of the Fair Deal scheme on a number of occasions. Our party supports the premise of this PMB as we understand the difficulties faced by many small farming households."

“I have recently met with officials from the IFA on this issue and I am aware that thousands of families across the state genuinely cannot afford to pay for care for their loved ones," she added.

“Sinn Féin wants to protect the future viability of family farms. The future of small farms is under threat under the current regime as many have no other option but to sell their land to pay for care for their loved ones," The Offaly deputy insisted.

“There are approximately 140,000 family farms in Ireland with an average size of 32.7 hectares per holding. According to the Teagasc National Farm Survey 70% of farms earn an income of less than €25,000."

The Sinn Féin TD continued by saying that, "small farmers are disproportionately impacted by the current rules."

“I am aware that there is a commitment in the Programme for Government to tackle the discrimination faced by farmers and small businesses in accessing nursing home care."

“This commitment must be fulfilled as soon as possible and I welcome the opportunity to send a clear message of support to small farmers and businesses."

“I hope that all deputies will take the opportunity to do the same and end this discrimination once and for all," she concluded.