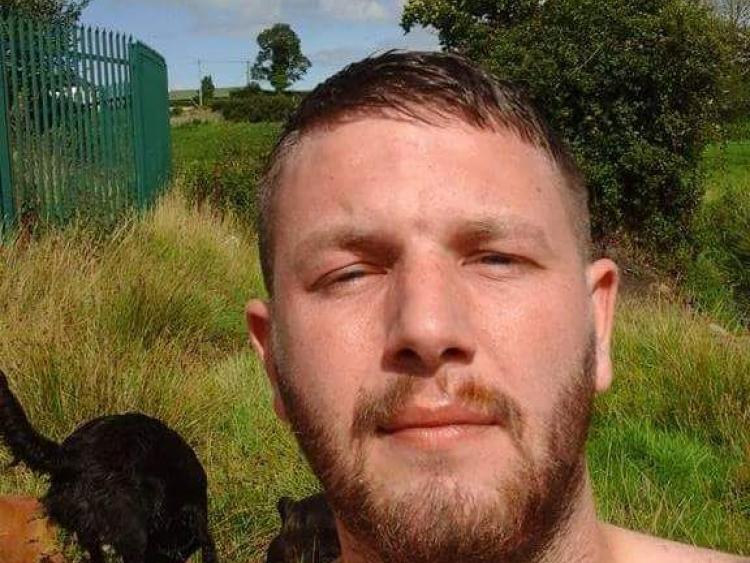 A midlands man has been found dead in Portugal, where he was on a stag weekend.

The man has been named as Daryl Dargan, aged 30, from Lakeglen estate in Portlaoise.

He is understood to have been found by his friends in an apartment in the Algarve yesterday, Monday, May 22.

It is understood that the local police are investigating his death.

A GoFundMe account 'Bring Daryl Home' has been opened to raise €15,000 to help bring his remains home. Since yesterday, over €2,900 has been donated by the community, with countless messages of sympathy extended to his bereaved family.

Lee Dargan, who set up the fundraiser, has thanked those who have supported them in their grief.

"Just want to thank anybody who has donated so much and the support is unreal. Thanks again. Every penny counts to getting Daryl home to us," he said.

The Department of Foreign Affairs says it is aware of the case and is ready to provide consular assistance if needed.