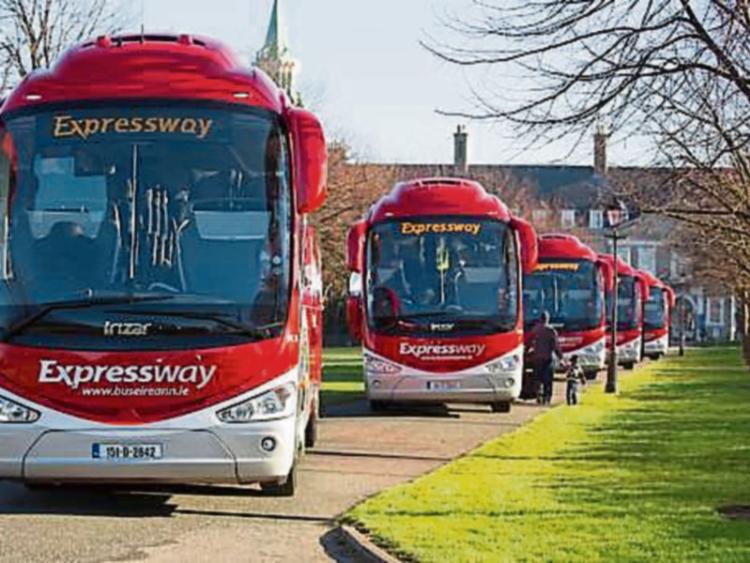 SIPTU members in Bus Éireann have voted by 53.4% to 46.6% to accept a Labour Court recommendation which aims to resolve the issues which caused the long running dispute at the public transport company, in a ballot counted today, Friday, May 12, in Liberty Hall, Dublin.

SIPTU Sector Organiser, Willie Noone, said: “SIPTU will now inform the company of the decision by our members in Bus Éireann to accept Labour Court recommendation."

The turnout for this ballot was very high, with 87% of SIPTU members in Bus Éireann participating. "However, the acceptance of the recommendation can only be described as a purely pragmatic decision as its contents will have huge cultural, structural and financial implications for all staff within the company and indeed the wider CIÉ Group," Noone added.

“The implementation of the recommendation will require further discussion with the company, particularly in regard to the construction of rosters for drivers as well as the timeframes and selection processes afforded to employees to exit on voluntary severance."

"The implementation of the recommendation will have some positive outcomes for some employees, particularly as it affects their pensions," he continued.

“Our union will fully expect the company to honour fully those aspects of the recommendation which affect workers’ conditions in a positive way. SIPTU representatives will also ensure that the recommendation is not used as an avenue to extract other cuts which are not included in it.”

He went further and said: “The need to involve Bus Éireann school bus drivers as well as Dublin Bus and Irish Rail members in a protracted transport dispute to protect core terms and conditions of employment has now abated."

"However, the fact that over 4,700 SIPTU members throughout the CIÉ Group of Companies were on the verge of becoming engaged in this dispute is a reflection of the level of anger felt by them concerning the attitude adopted by the Minister for Transport, Shane Ross, and his fellow Independent Alliance cohorts."

"Their inaction in response to an attempt by a semi-state company to introduce work practices and conditions of employment that decent employers made obsolete many decades ago, is something that will be long remembered. SIPTU will take up the offer by the minister to participate in a forum to deal with issues that arose during this dispute. Through this mechanism, we will seek to ensure that our members’ livelihoods and the future of public transport in Ireland are protected," Noone concluded.