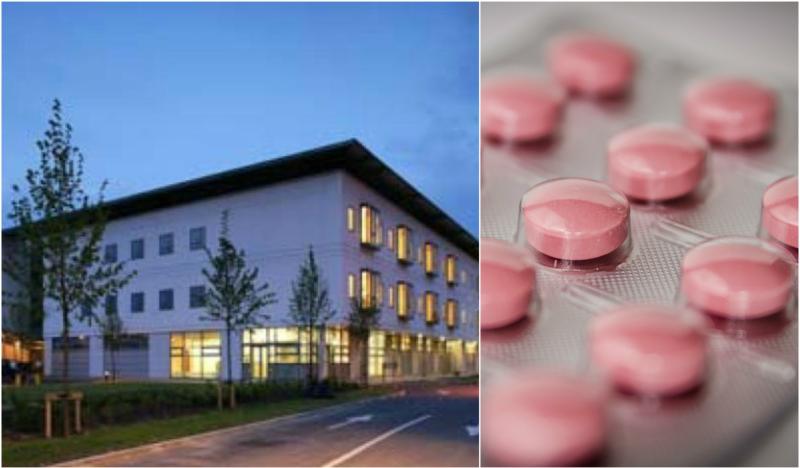 The Health Information and Quality Authority (HIQA) has published inspection reports on medication safety from three hospitals, including the Midland Regional Hospital, Tullamore. The reports were made public today, May 10.

HIQA monitors medication safety practices, and it carried out an announced inspection in Tullamore on March 13, in which it found the hospital's "medication safety was prioritised at organisational level with clear leadership from the Chief Pharmacist."

The report also stated that Tullamore hospital had an "established system for reporting and addressing medication errors and near misses," and was strong in the promotion of an open reporting culture for learning from these incidents. 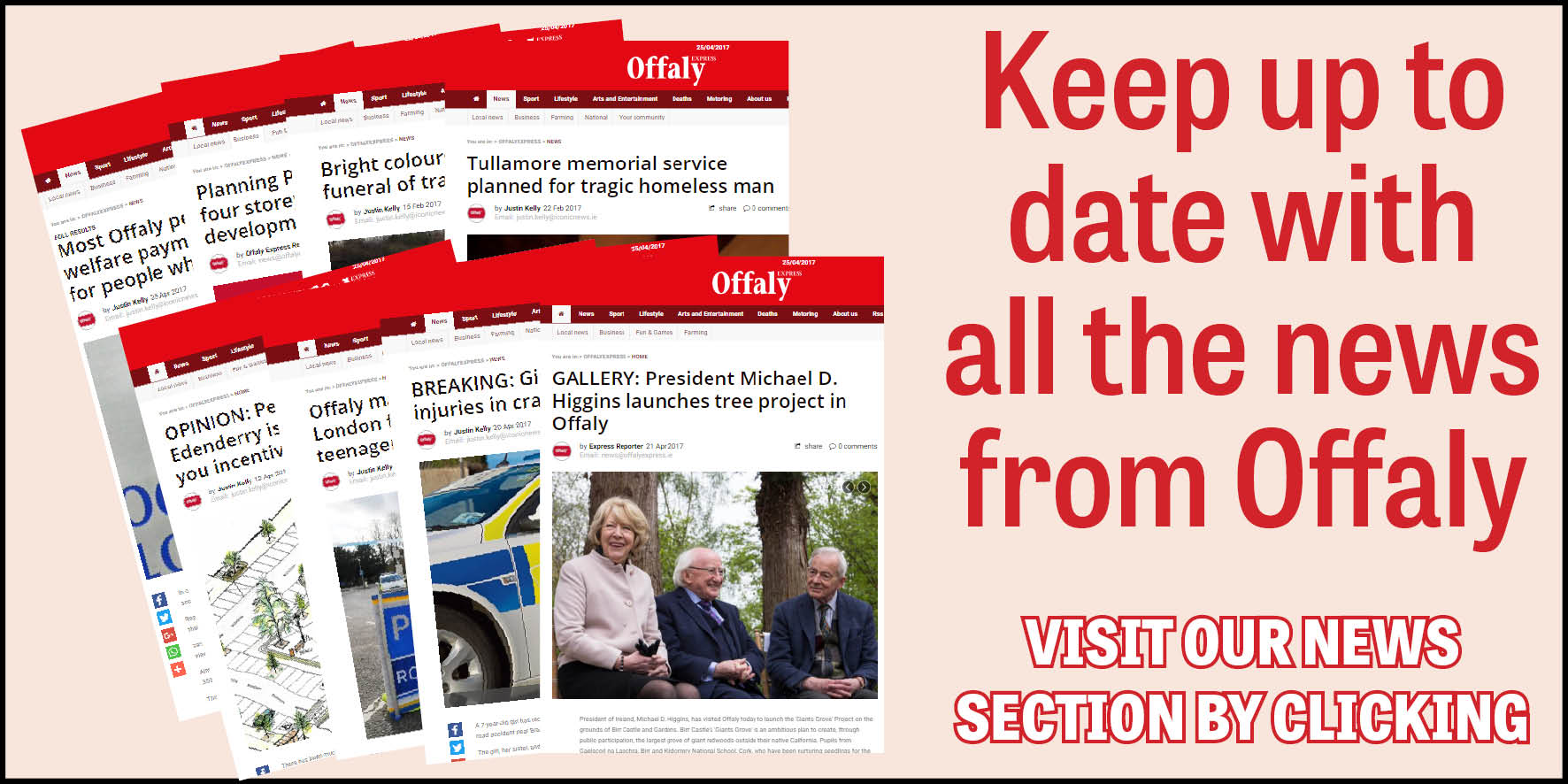 However, HIQA found that, "while there was a positive trend in reporting at the hospital, the majority of medication incident reports were submitted by clinical pharmacists." The report suggested that, "senior managers need to increase participation in the programme beyond the Pharmacy Department and, in particular, work to promote systematic audit and incident reporting among other clinical staffing groups."

Concluding the published report today, HIQA stated that despite the positives outlined, "the hospital needs to implement a structured approach to auditing medication aligned to a formalised medication safety strategy."

The other hospitals involved in the recent inspections were the Rotunda Hospital, Dublin and St. Michael's Hospital, Dun Laoghaire.

In general, HIQA found good medication safety practices at all three hospitals, but also uncovered opportunities for learning and improvement in each hospital, largely along the same lines as Tullamore's case outlined above in relation to a proposed "multidisciplinary approach to medication-related incident and near miss reporting."