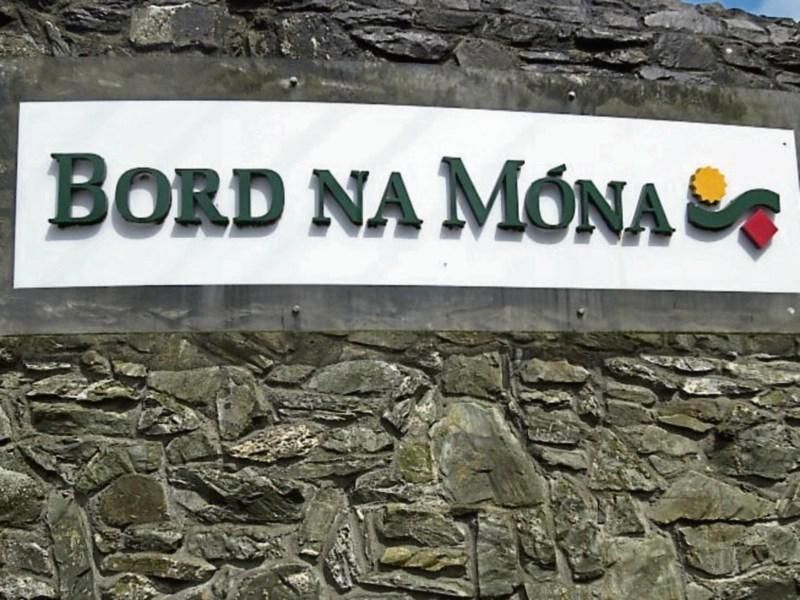 Fianna Fáil TD Barry Cowen says the announcement by Bord na Móna to retain its briquette production plant at Derrinlough is "a bittersweet moment for Offaly."

Deputy Cowen added that the closure of the Littleton plant is a setback for the wider Midlands region and highlights the need for new investment opportunities to secure the long-term viability of Bord na Móna.

Deputy Cowen said: “The people of Offaly will be relieved to learn that briquette production plant in Derrinlough is set to remain open, but nonetheless it’s deeply disappointing that Bord na Móna has been forced to close the Littleton plant due to falling demand."

“The Derrinlough plant is a significant employer in the region and contributes a great deal to the local economy. I have been aware that Bord na Móna has been considering the future of its briquette production plants in recent months. I have met with workers and management at the company on many occasions with the aim of keeping both factories at Derrinlough and Littleton open. It’s now apparent that the company has decided to cease production at Littleton while keeping the Derrinlough plant open. It’s a bittersweet moment of the people of Offaly," Cowen continued.

“Bord na Móna has been a significant employer in Offaly down through the years and remains an important part of the local economy. The Government needs to step in and help the company diversify to ensure it can remain a significant employer in the years ahead. A new enterprise fund is needed to help Bord na Móna, and the companies dependent on it, to diversify into new forms of energy production. It’s positive to see Bord na Móna commit to constructing a new biomass plant at Derrinlough and I’m hopeful that this will lead to increased investment in the area over time," he added.

“I have been raising this issue with Minister Denis Naughton in the Dáil and have made the case for part of the revenue raised through the carbon tax to be ring-fenced for investment in the Midlands region," the Clara man stated.

"The purpose of this investment is to allow Bord na Móna to pump more resources into new forms of energy which in turn will help safeguard the future of the company in the years ahead. This is something which I will continue to push both within my own party and with the Government,” concluded Deputy Cowen.