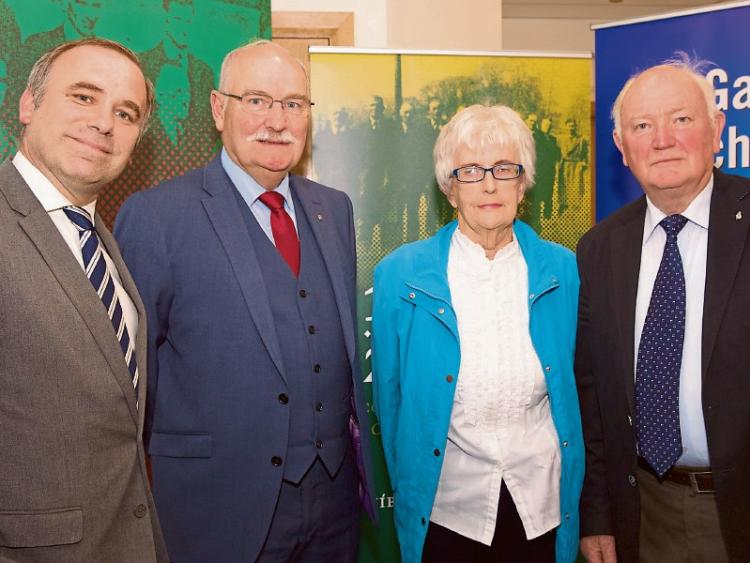 The Minister for Foreign Affairs and Aine Broy are set to unveil the monument to Aine’s father, Ireland’s greatest spy and Rathangan native Col Ned Broy, this Saturday, September 17, at Coolegagen Cemetery near Rathangan.

They will be joined by Garda Commissioner Noreen O’Sullivan, Brig Gen Paul Fry, GOC of the Irish Corp, Ceann Comhairle Sean Ó Fearghail, a representative of the Irish Olympic Council and various other dignitaries and councilors from Kildare and Offaly.

Col Broy was born in Ballinure, just yards from where he now rests at Coolegagen cemetery. Described as Michael Collins’ trusted confidante, his daring endeavours were hailed as the key to winning the War of Independence.

He later went on to become Ireland’s first Garda Commissioner and was also President of the Irish Olympics Council.

The monument is being sponsored by the Garda Síochána, The Irish Olympic Council, Bord na Mona, Offaly and Kildare County Councils, Edenderry and Rathangan Credit Unions, and GAA clubs from Rathangan and Clonbullogue.

Secretary of the organising committee Michael Shanahan said everyone was welcome to attend the unveiling. “We want all the local people to be there. This is a major event in the history of the area and the local community,” he said.

The committee is advising all those attending the unveiling to arrive at 2.30pm at the latest. The cemetary is on the Rathangan to Clonbullogue Road. Parking facilities are provided close to the cemetery and the gardaí will be directing traffic in and out of the venue. Those not familiar with the cemetery’s location are advised to follow the signage which will be in place on the roads leading out of Rathangan and Clonbullogue.

The ceremony is due to kick off at 3pm with the Tullamore Town Band performing before formalities commence. The committee is also pleased to announce that a colour party from the Air Corps will be in attendance. 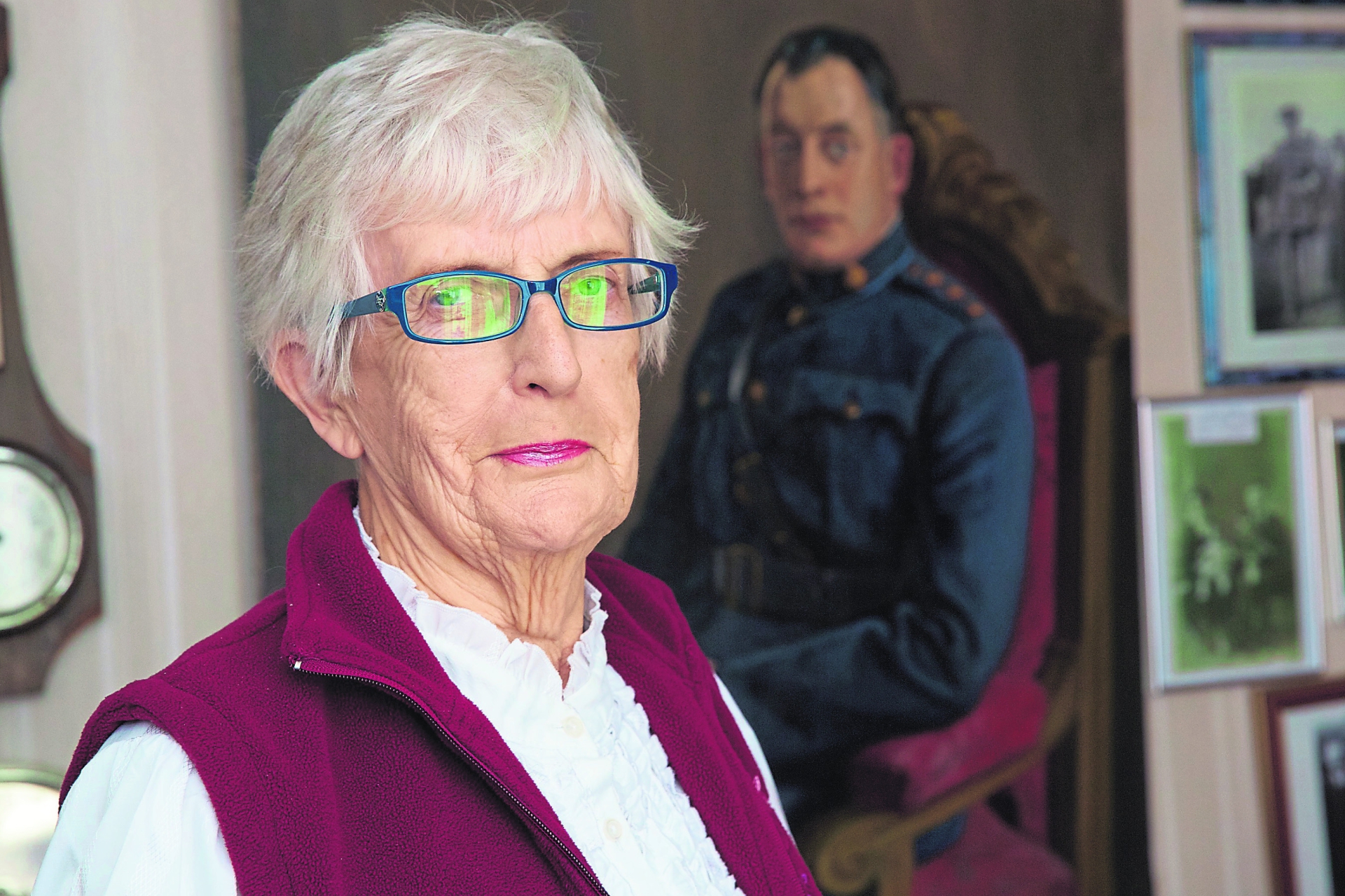 Áine Broy with a portrait of her father Ned. Photo: Tony Keane