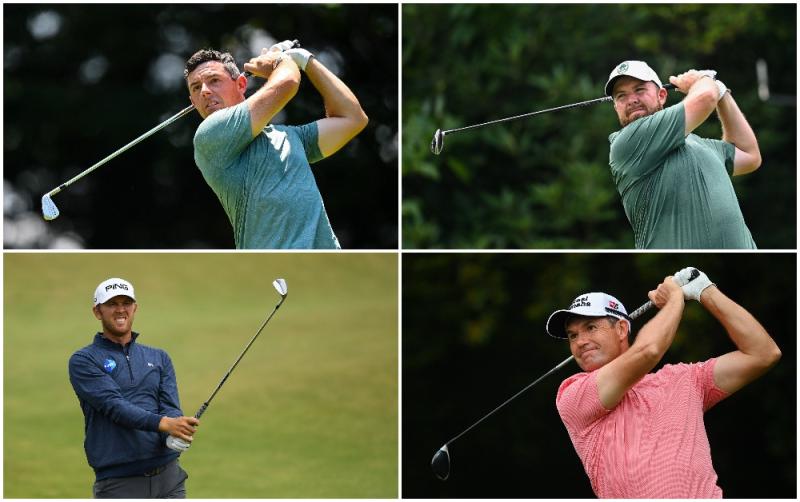 The renowned golf major, the US Masters, begins on Thursday and the Irish quartet of Rory McIlroy, Offaly's own Shane Lowry, Pádraig Harrington and Seamus Power are preparing to take on the greens of Augusta National. 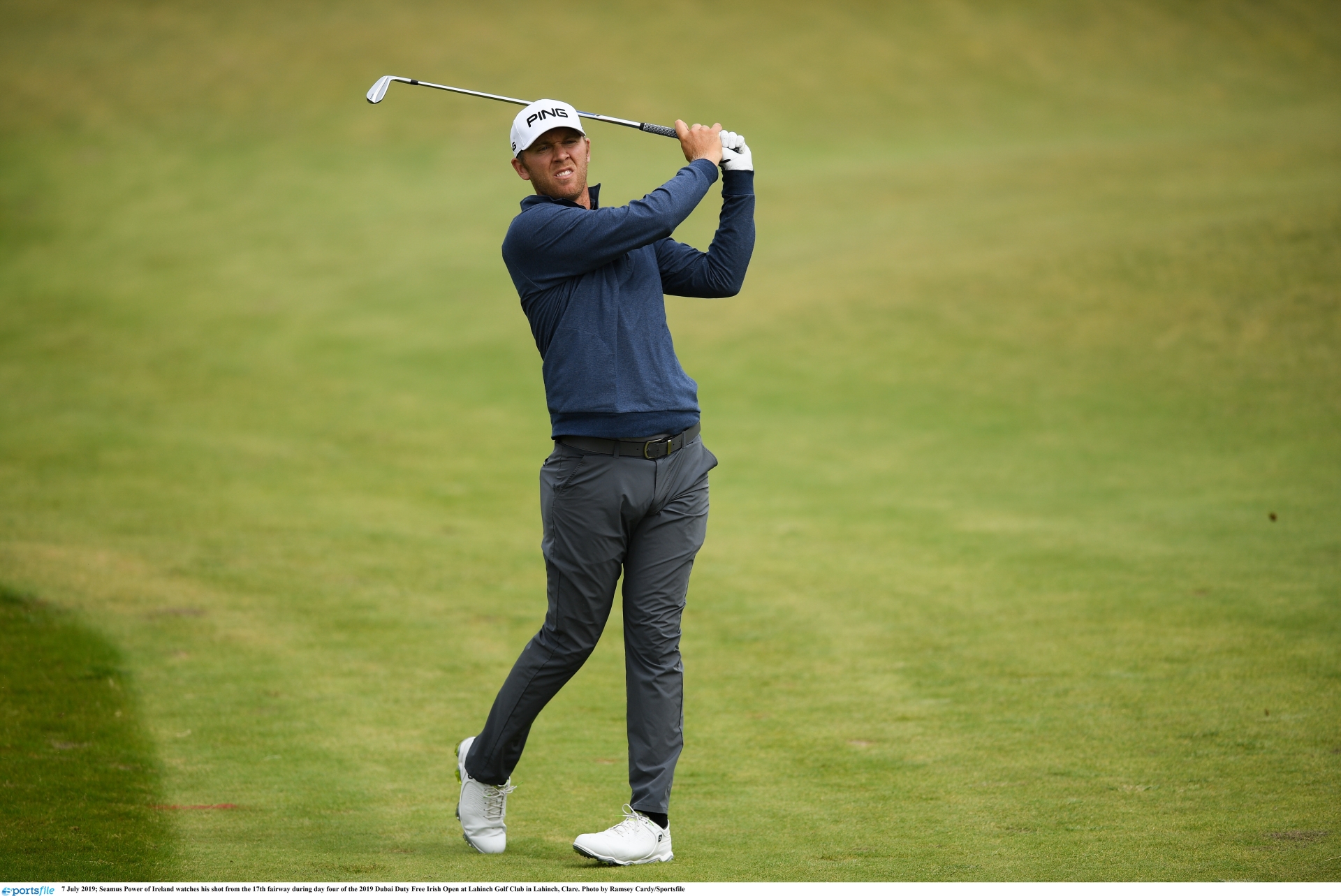 Waterford native Seamus Power will be making his Masters debut this week. The world number 41 has started the PGA season impressively and will enter the competition at 66/1 to win the biggest major in golf. 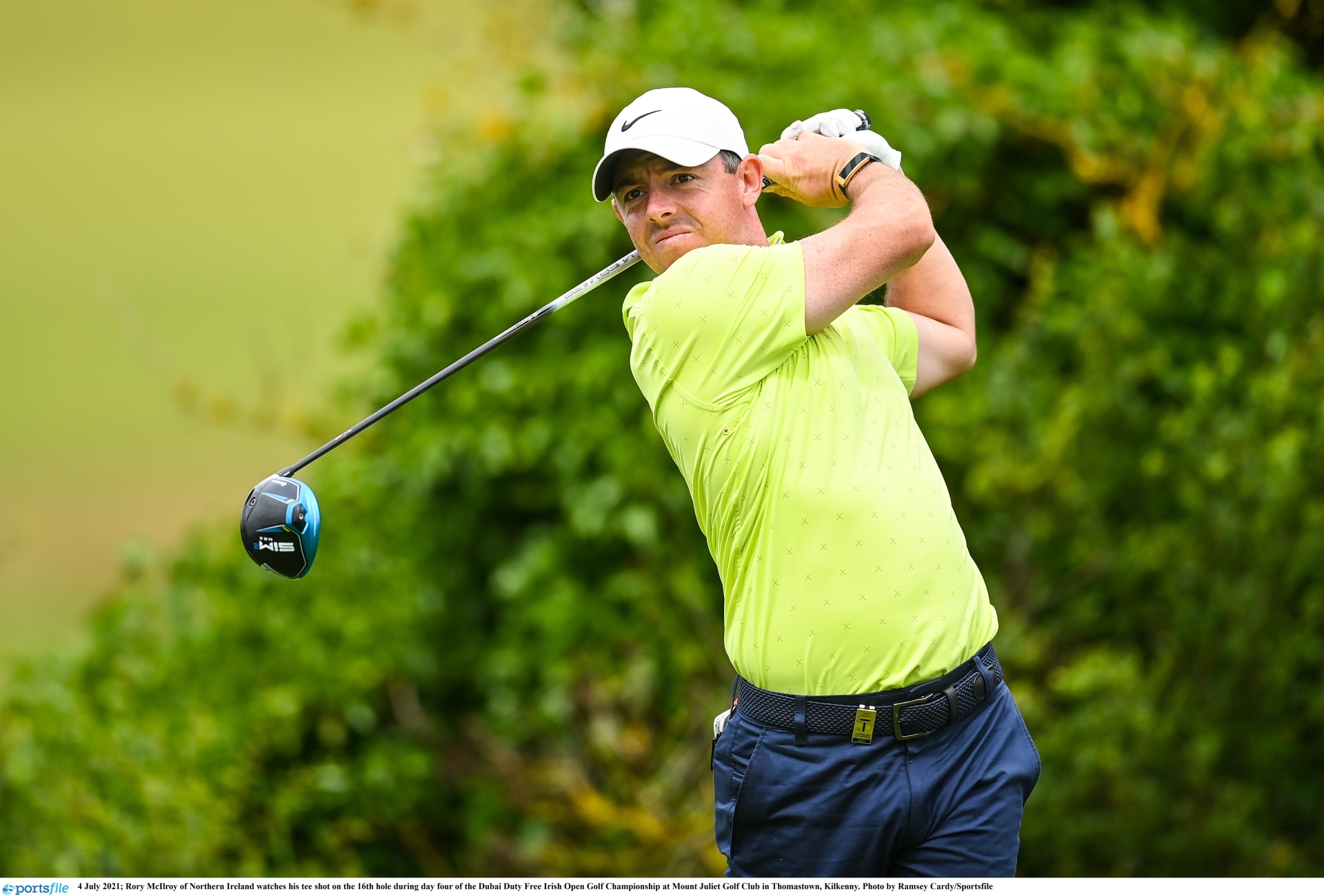 All eyes will be once again on world number nine Rory McIlroy as he attempts to pick up the final major of the puzzle when he tees off on Thursday. The County Down man is a four-time major champion having won the 2011 U.S. Open, 2012 PGA Championship, 2014 Open Championship and 2014 PGA Championship. The former world number one's best finish came in 2015 when he finished fourth. McIlroy is 18/1 to win this year's competition. 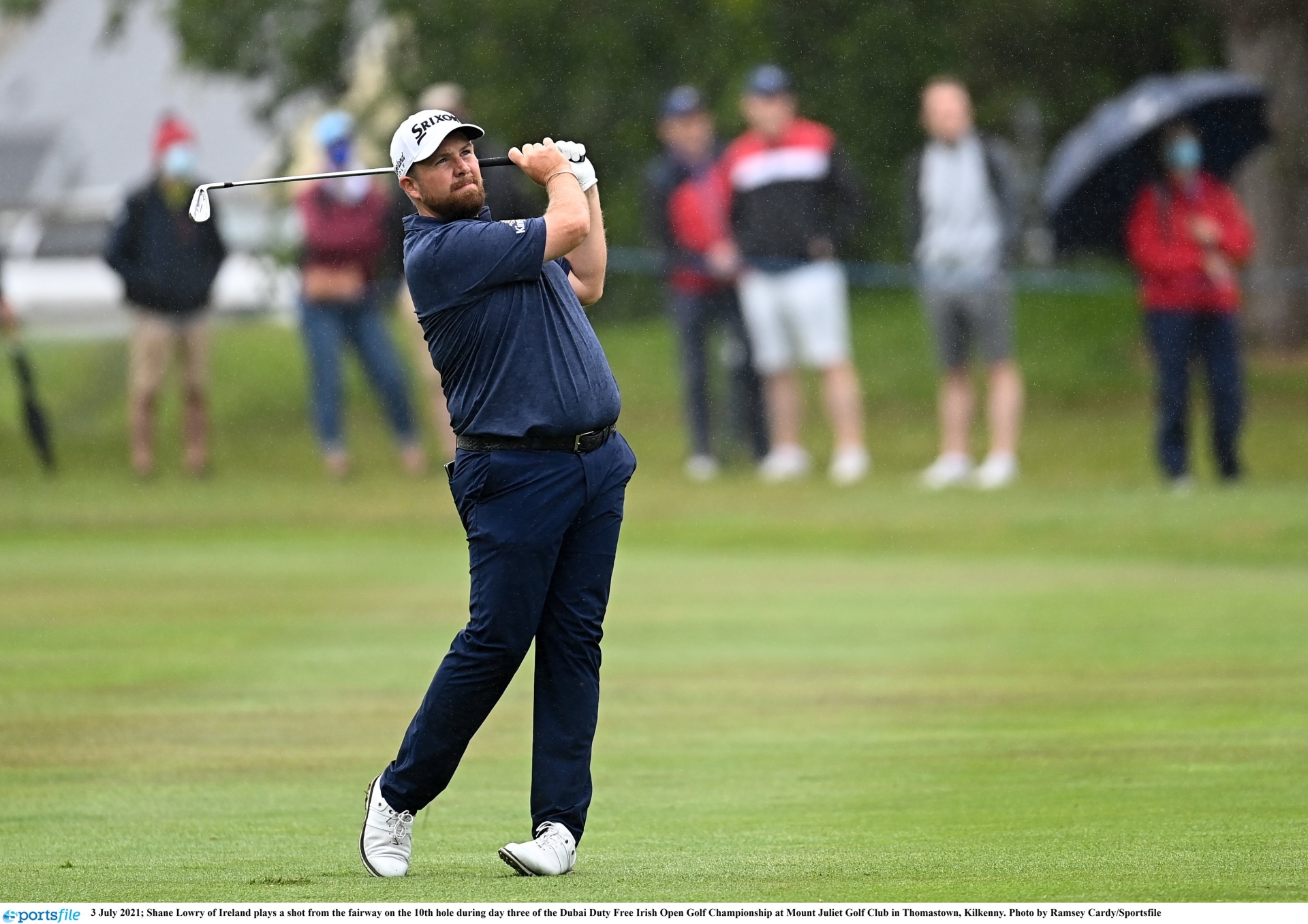 Shane Lowry goes into this year's Masters as world number 35. The 2019 Open Championship winner had his best finish in last year's Masters when he placed in tied-21st. The Offaly native is 33/1 to win this week's major. 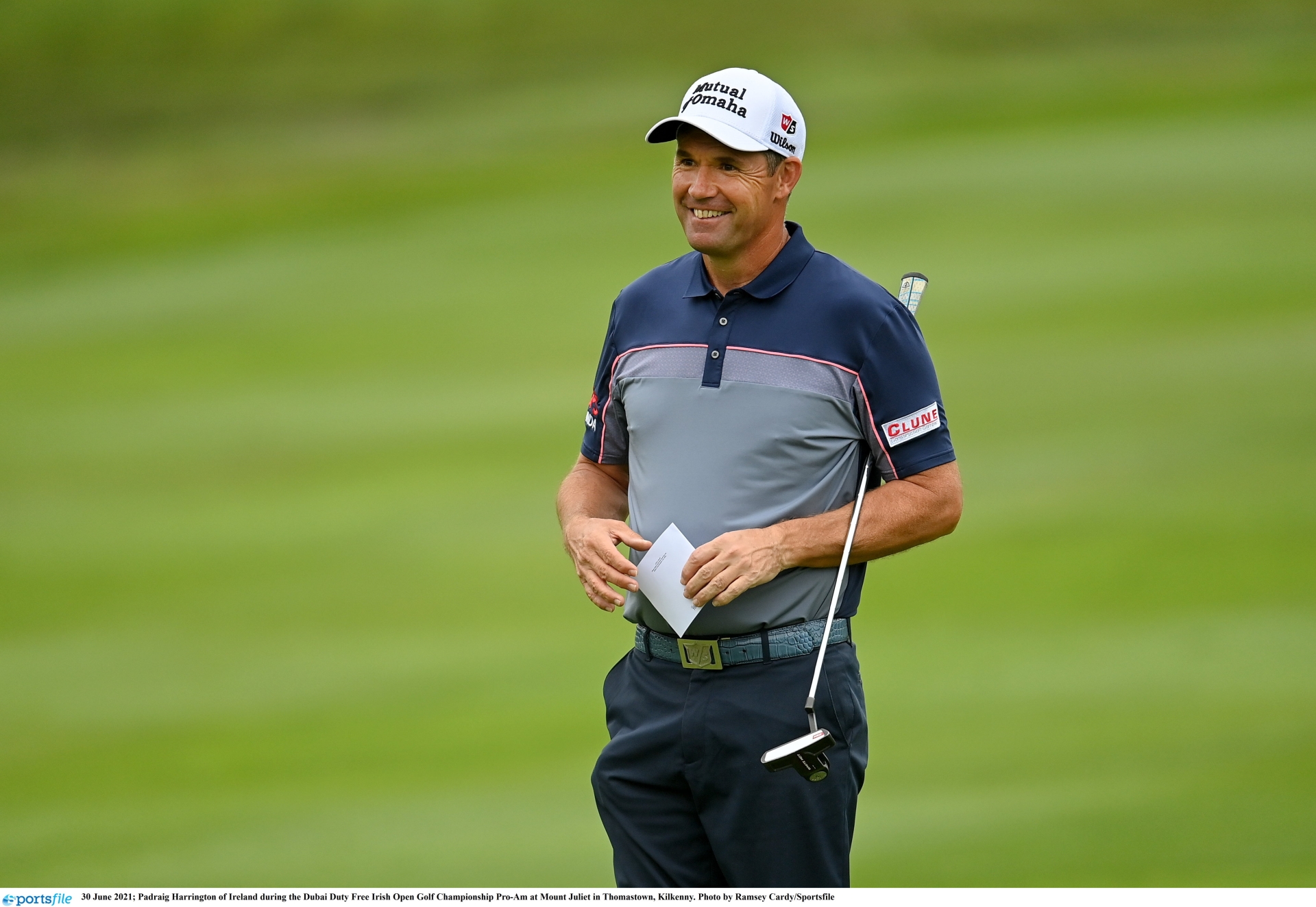 Pádraig Harrington gained entry to this year's Masters after finishing tied fourth at the 2021 PGA Championship. This will be Harrington's first appearance at the competition since 2015 and has appeared at Augusta 15 times previously - His best finish came in 2002 and 2008 when he finished tied fifth. The 50-year-old is 200/1 to win the 2022 Masters.