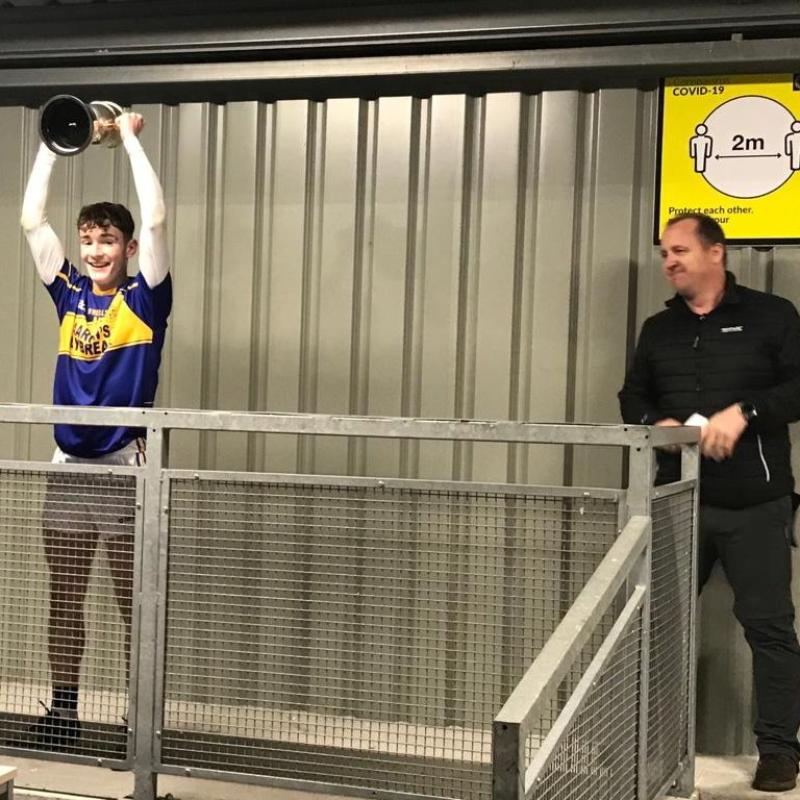 St Rynagh’s overcame Shinrone/Ballyskenagh-Killavilla (SBK) in a titanic struggle in Faithful Fields on Wednesday night, in a fantastic game which neither side deserved to lose following an exhibition of hurling.

The single point defeat was particularly harsh on SBK, as they were reduced to 14 men in extra time and yet managed to almost earn a draw at the end of extra time, falling just one point short.

This game was a huge credit to both teams, who battled bravely under floodlights at Faithful Fields until almost 9 pm, to ensure a winner was eventually chosen.

It was no mean feat considering the bulk of the players are in Junior Cert and had school the next morning.

However, there was nothing held back by either side, as both went in search of the victory.

SBK had shaded things in the first half, but still went in a point down at half time.

At times, St Rynagh’s were more dominant in the second half but they conceded a goal direct from a long-range free which gave SBK considerable momentum.

St Rynagh’s led by just a point as the game neared conclusion and in injury time Seamie Clear sent over an equalising point which brought the game to extra-time.

Certainly it was anybody’s guess how the extra time would pan out, and with games now very much four quarters due to water breaks, another pep talk and running repairs were provided prior to the restart.

SBK appeared to have the upper hand when they struck for their third goal when an awkward bounce in front of Kevin O’Connell ended in the net after a shot from Seamie Clear.

However, the momentum swung back in St Rynagh’s favour when Darragh Scully drilled low to the net, seven minutes into extra-time.

And the advantage certainly swung in St Rynagh’s way when Paul Simpson was sent off after a heavy tackle on Darragh Scully as he ran towards goal. Both were down receiving attention for a time after but Scully recovered to tap over the free to put the sides level, 3-15 to 2-18 at half-time of extra-time.

They rattled off a further two points and it looked like St Rynagh’s couldn’t be caught at this stage.

However, SBK rallied again and a point from Seamie Clear, and then a goal from him, in the final minute, set up a very exciting last few minutes of injury time..

While SBK battled bravely, St Rynagh’s defence stood firm and held out for a memorable victory. 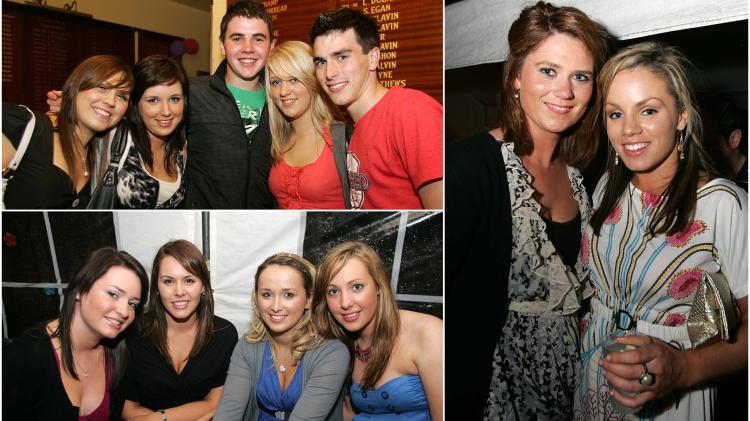 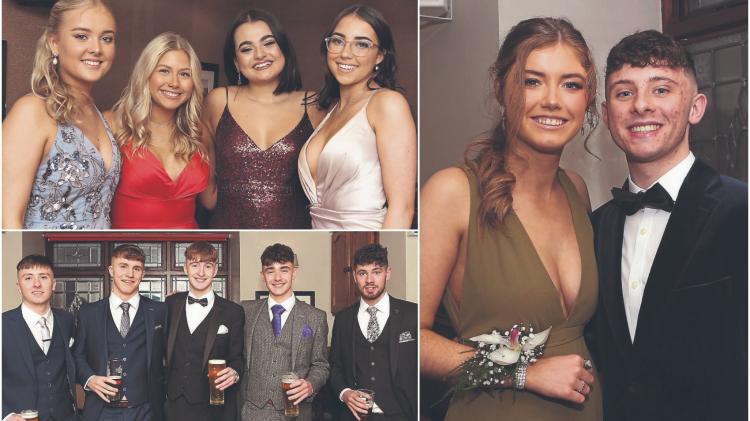