Shamrocks and Carrig and Riverstown move into Offaly IHC semi-finals 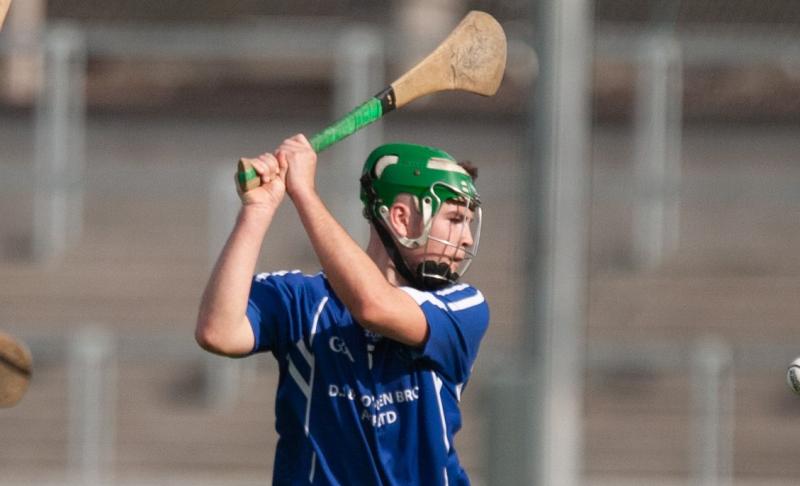 Carrig and Riverstown are into the IHC semi-finals

SHAMROCKS AND Carrig and Riverstown qualified for the semi-finals of the Offaly Intermediate Hurling Championship when the final round of group fixtures took place last Saturday.

Both topped their groups with full points and they have been the form teams in the championship to date. The quarter-finals will see the second team in group 1, Birr play the third team in group 2, Belmont while St Rynagh's will take on Seir Kieran in the other quarter-final. The relegation play off is between the 2020 junior champions, Kinnitty and Coolderry.

Last Saturday, championship favourites Shamrocks continued their good form with a fine 1-21 to 0-16 win over Birr. In a winner's take all tussle, Seir Kieran booked their quarter-final berth with a 1-19 to 1-18 win over Coolderry.

In group 2, Carrig and Riverstown claimed top spot with an impressive 020 to 0-12 win over St Rynagh's, who still went through. A quarter-final was at stake in the other game and Belmont advanced with a convincing 2-23 to 2-12 win over Kinnitty.

Brosna Gaels took a big step forward when they won their third consecutive game in the Junior Hurling Championship last weekend to leave them sitting pretty on top of the group with six points from their three games.

They are out on their own in a wide open championship and on course to claim one of the four semi-finals spots. The championship is the same format as senior with two groups of five criss crossing and the four with the best record going into the semi-finals.

With two rounds of group games to go, Ballinamere, Kilcormac-Killoughey, Shamrocks and Coolderry all have four points. Tullamore, Clodiagh Gaels, Edenderry and Ballyskenagh-Killavilla have two points while Gracefield have lost their three games.

Last weekend, Brosna Gaels defeated Ballinamere by 1-17 to 1-13 in their table topping clash. Ballyskenagh-Killavilla got off the mark with a 2-15 to 1-15 win over Tullamore, Clodiagh Gaels had an easy 2-14 to 0-8 win over struggling Gracefield, Coolderry had to work hard to beat Edenderry by 2-15 to 1-15 while Kilcormac-Killoughey were too strong for Shamrocks, 1-14 to 0-12.

The next round will tell a lot more about the battle for qualification and the games take place on the weekend of October 9-10: Ballinamere v Clodiagh Gaels, Gracefield v Shamrocks, Kilcormac-Killoughey v Coolderry, Edenderry v Tullamore and Ballyskenagh-Killavilla v Brosna Gaels.