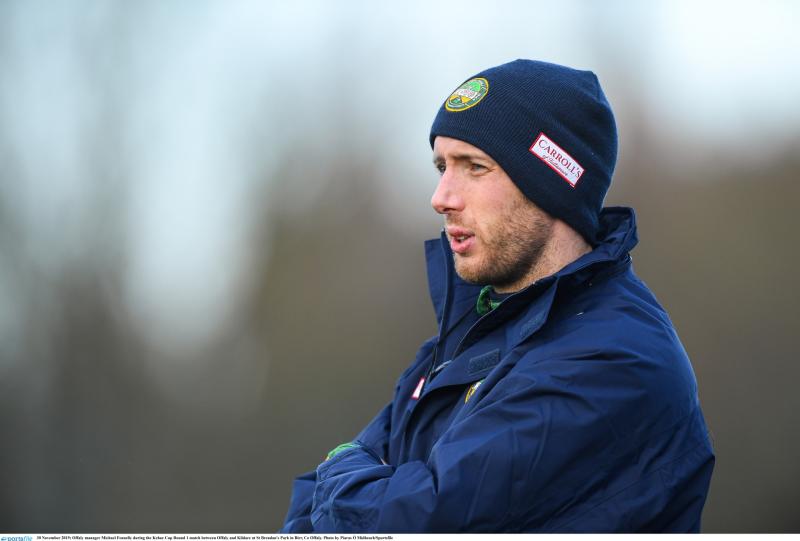 A POTENTIAL quick path to the Christy Ring Cup final has opened up for Offaly senior hurlers. The draw for hurling's third tier championship was made on Wednesday afternoon and Offaly have been drawn in the two team group B with Sligo.

The winners of the Offaly v Sligo game will go straight into the semi-final while the loser will have a second chance, playing a group A team in a quarter-final.

Group A consists of three counties, Wicklow, Roscommon and Derry and they will play each other. The top two teams will go into the semi-finals with the third playing the losers of Offaly and Sligo in the quarter-final.

The winners of the Christy Ring Cup will be promoted to the Joe McDonagh Cup while the quarter-final losers will go down to the Nicky Rackard cup in 2022.

Offaly will be the favourites to win the competition but will be taking absolutely nothing for granted after falling short last year. With Kilkenny legend Michael Fennelly at the helm, Offaly were beaten by Down in the semi-final, having beaten Derry in the quarter-final.

The Offaly squad started back training this week and will commence their National Hurling League campaign on May 8.