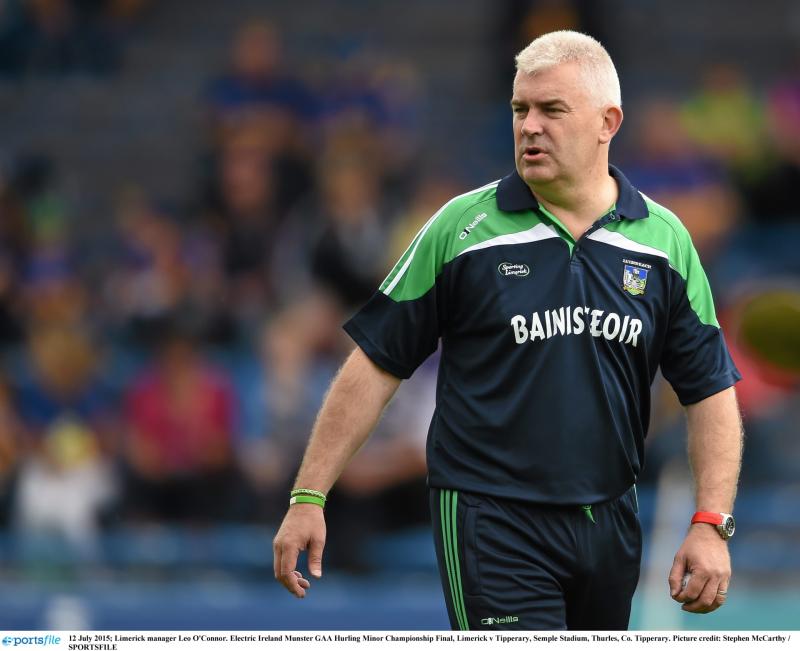 DELIGHTED with Offaly's performance in their first round win over Laois in the Leinster Minor Hurling Championship, manager Leo O'Connor is under no illusions about the task that awaits them against Kildare in this Sunday's quarter-final in Newbridge.

The former Limerick hurler was quick to point out that Kildare beat Offaly in last year's championship, eliminating them on a 1-23 to 1-20 score in a game that went to extra time and he expects another very touch challenge.

A former Limerick minor and U-21 hurling manager, O'Connor was very happy with the way Offaly performed in their first round win over Laois and was disappointed that new Covid-19 restrictions saw the championship put on hold until now.

“The stop put the kibosh on us. We had to stop and then start again. It broke our rhythmn and momentum,” he said.

However, the Limerick man took it on the chin, remarking: “It is what it is and every county has to deal with it. The young lads are just delighted to get to play and hopefully the All-Ireland series will go ahead as well.”

He acknowedged that there is a big difference between hurling in December and October, when the Laois game was played. “The conditions have dramatcically changed but it is what it is,” he remarked.

He revealed that the Offaly team will be announced on Wednesday evening and hopes they will have a full quota to select from, though a couple of players are carrying “niggly, awkward injuries”.

O'Connor spoke about Offaly's first round win over Laois. “You'd have to be pleased with it. More with their work rate and attitude than anything. Their work rate was unbelievable. The young lads left it all out on the field.”

He was keen to thank his fellow management team members, coach Alan Corboy (Seir Kieran), selectors Leonard Deane (Carrig and Riverstown) and Ray Cordial (Shinrone) and County Board team liaison officer Martin Cashin for thir work. “It has been a very tough year and they have been very good to work with,” he concluded.