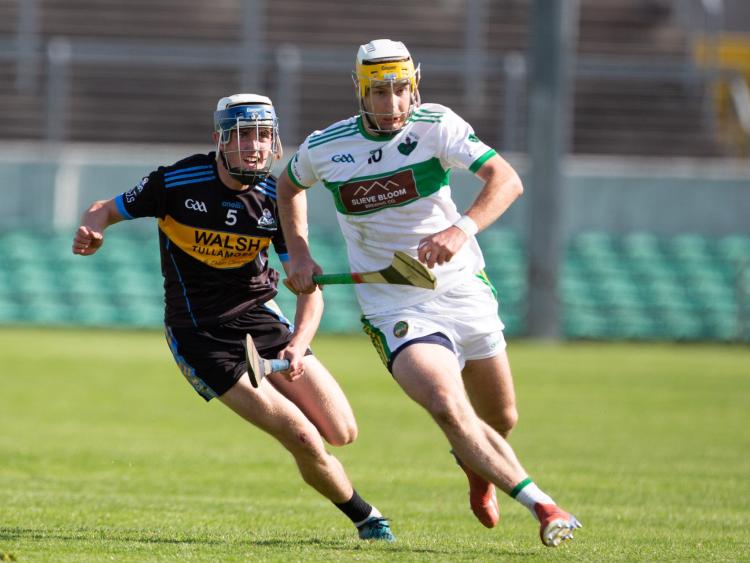 THE remaining Offaly hurling finals have been deferred until the new year. Plans to play them in the middle of December have been shelved after a Leinster Council decision to resume the Leinster U-20 and Minor Hurling Championships next month, if the easing of Covid-19 restrictions allow them to do so.

The Offaly Senior, Senior “B” and Intermediate Hurling Championships had provisionally been pencilled in for the weekend of December 12/13, on the assumption that restrictions would be reduced sufficiently to allow games to go ahead.

However, Leinster Council's intention to play their U-20 and Minor Hurling Championships as well as the Leinster Minor Football Championship in December meant that these plans were not feasible.

Chairman of the Offaly GAA Competitions Control Committee, James Murphy confirmed on Tuesday that all outstanding hurling championships along with the Offaly U-20 Football Championship have now been put back to 2021.

Offaly GAA authorities had hoped to get their competitions completed within the calendar year and are very unlucky that this has not happened. The localised lockdown for Offaly, Laois and Kildare a couple of months ago ultimately sabotaged their plans as they lost a couple of weekends at a stage when the championships were running very smoothly and according to schedule.

With Offaly U-20 hurlers drawing on players from clubs across the grades, James Murphy stated that they had no option but to put the remaining adult hurling championships, along with U-20 football and hurling, on hold until the new year. However, they do hope to resume the Junior “B” and Junior “C” Football Championships in December and get them concluded or as close to conclusion as possible.

Chairman of Leinster Council Pat Teehan said they will be waiting until Government announcements later this week on what is permitted next month before making definite plans but he confirmed that they hope to get the Leinster U-20 Hurling and Minor Hurling and Football Championships completed in December.

Offaly U-20 hurlers beat Westmeath in their first game and they play Dublin in the quarter-final – with Wexford awaiting the winners in the semi-finals.

James Murphy revealed that they will inform clubs of the intended dates for the finals as soon as they can. They are waiting for Croke Park's plans for the 2021 inter-county season and what format the National Hurling and Football Leagues will take. While there is encouraging news about a Covid-19 vaccine, restrictions are likely to continue into 2021 and the possibility of leagues taking place on a once off regional basis ahead of an early championship season is one that is being mooted and considered.

Dates for these will determine Offaly's plans for their remaining 2021 finals and January dates do look to be very possible – the CCC will be balancing their usual need to be fair to clubs and give them as much notice as possible as well as taking likely adverse weather conditions into account with the necessity of giving county teams a fair crack of the whip.