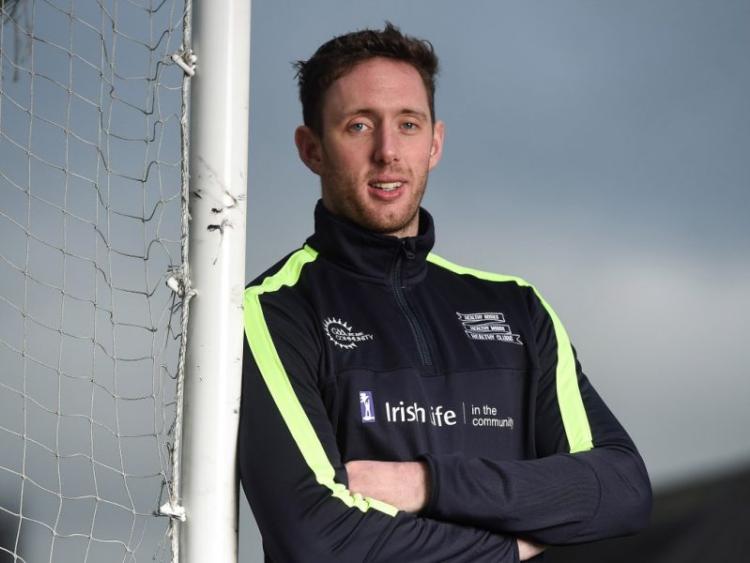 OFFALY'S preparations for the senior hurling Christy Ring Cup have been thrown into chaos with the news that their squad may be deemed as close contacts in a Covid-19 case.

While the Offaly GAA County Board did not comment on the matter tonight, there is now speculation about their home fixture against Kildare this Saturday.

It comes in the wake of three players having to withdraw from the Leinster U-20 Hurling Championship win over Westmeath tonight under Covid-19 protocols.

Durrow's Ross Ravenhill and Brian Duignan and Shinrone's Killian Sampson had been named on the starting fifteen but had to withdraw earlier in the day. Offaly GAA did confirm earlier this evening that their withdrawals were for Covid-19 guidelines.

The trio are on Michael Fennelly's Offaly senior hurling panel and there are now growing fears about the implications that this has for Saturday's fixture.

It is certain that the County Board will have been in contact with HSE officials and Croke Park about the status of the senior hurling squad – and if they are deemed as close contacts in a Covid case, it is probable that they will not be allowed to play on Saturday. People deemed as close contacts have to self isolate and it would throw Offaly's preparations into chaos.

Croke Park have not granted postponements for Covid cases to date, insisting that squads have to give walkovers if they are not able to field a team – Leitrim conceded a walkover to Down in the National Football League for Covid-19 reasons last Saturday.

It will place Offaly in a difficult position if the senior squad are prohibited from playing. Giving a walkover is one option but that would prove damaging to the GAA's ambitions of proceeding with their season in already very difficult circumstances and the preferred option would be to field a team.

It is understood that the issue relates to a training session last Tuesday week and there is likely to be a statement on the matter tomorrow. If the Offaly squad and management are deemed as close contacts, one possibility certain to be considered is fielding the U-20 team – perhaps with the assistance of a few more senior players who were not on the panel this year.

The intercounty minor and U-20 championships have now been placed on hold after it was announced today that only senior county qualifies under the level 5 exemptions for elite sport – and fielding the U-20 squad would be a good option if the worse case scenario emerges for Offaly senior hurlers with Saturday's fixtures.