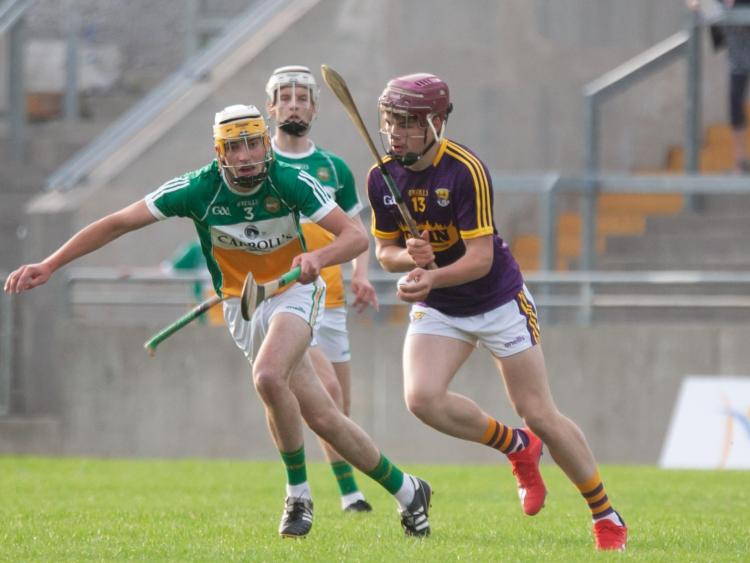 A STRONG Offaly team has been named for tonight's Leinster U-20 Hurling Championship game against Westmeath in Faithful Fields, Kilcormac.

The team was announced on Tuesday night and Leinster Council have confirmed that the game will go ahead as fixed – even though there is now some doubts on whether U-20 and minor championships can go ahead when the new Government level 5 restrictions kick in from later tonight. The restrictions announced on Monday night appeared to give the go ahead for all intercounty GAA competitions to go ahead as they allowed for elite sport to continue.

There is now, however, some confusion over whether minor and U-20 intercounty competitions qualify as elite and according to RTE, the Department of Sport, Arts and Culture is currently clarifying whether underage championship games can continue.

The restrictions don't come into force until midnight tonight, meaning that games are allowed to go ahead tonight.

The GAA will be hoping that the clarification will be a positive one, allowing competitions to proceed as planned.Offaly have included a wide geographical spread on their team. It includes Eamon Cleary, Ross Ravenhill, Conor Butler, Cathal Kiely, Brian Duignan and Killian Sampson who all played last year. Also named are Padraig Cantwell and Luke O'Connor who were injured last year.

Shinrone, Kilcormac/Killoughey and Durrow each have three players on the team, Birr have two and there is one each from Shamrocks, Clodiagh Gaels, Belmont and St Rynagh's.