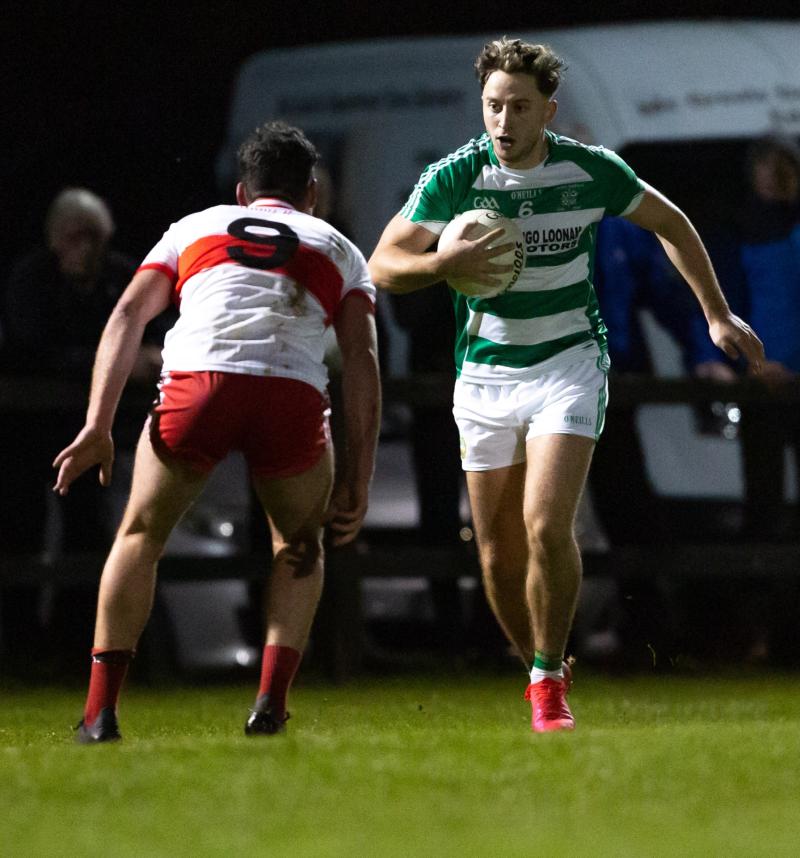 AS always there is players who they would like to have on board but St Rynagh's manager Gary O'Connor is not playing the auld soldier card ahead of Saturday's Intermediate Football Championship final against Kilcormac/Killoughey.

Managing their dual commitments with St Rynagh's hurlers is the usual challenge and good footballers such as Ben Conneely, Stephen Wynne and others have opted to concentrate on hurling this year – however, O'Connor stressed that they are happy with what they have and delighted with the commitment of the players who did enlist.

“In fairness to Ken Hogan (the St Rynagh's senior hurling manager), he has been very good. We have been in regular contact and we make sure not to over work lads, to mind and rest lads. It's hard but the lads are clued in,” O'Connor said last week.

He also believed that the shorter truncated season in this Covid-19 dominated year has helped them. “If anything the short and extraordinary year has somewhat helped us. It is a tight schedule, we know when we are playing and we plan accordingly.”

O'Connor, a long serving playing stalwart for several years, is delighted to see St Rynagh's fighting back after a fairly traumatic few years as they slipped from senior to senior “B” and then to intermediate. “The club has been on the slide and we won't deny that. We went through a few relegations and lads focussed on different things. Some footballers were focusing on hurling and there were also lads focusing on football. We have what we have and we are happy to have them. Yes we would love to have a few more but we have a good group pulling together which is reall important.”

And on the other side of the coin, St Rynagh's have managed to entice back three of their ageing war horses who looked to have hung up their boots for this level with Tomas Flaherty, Ger Rafferty and Gary Mahon playing significant roles in defence, midfield and attack.

“It took a bit of coaxing to get them back last year and the short year this year helped. They were able to focus on the schedule. It was very important to get them. 1, numbers aren't a luxury in Cloghan and, 2, they have such experience. They might have lost a yard of pace but you can't beat cuteness and they have it in spades.”