St Brendan's Park in Birr can hosts crowds of 8,800

Extra work will bring capacity up to over 12,000 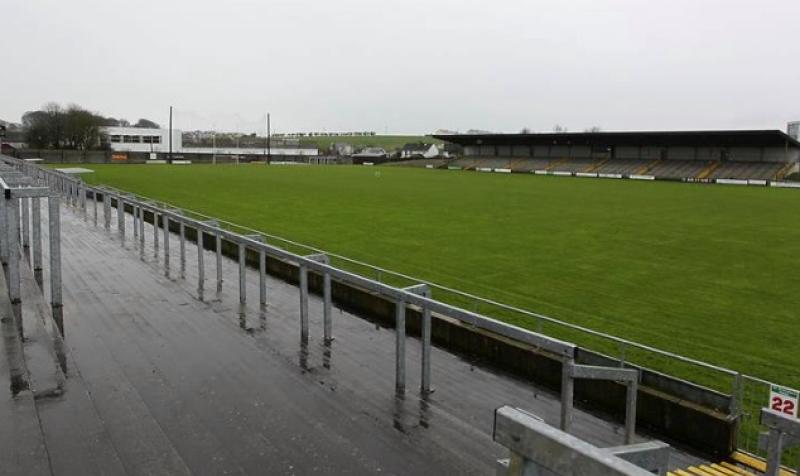 ST BRENDAN'S Park in Birr can now host crowds of up to 8,800 with plans in the pipeline to bring the capacity up to over 12,000.

The increased capacity follows considerable improvements at the famous venue in recent years. Just a few years ago, health and safety regulations had cut the capacity to under 4,000, meaning that it could no longer host the biggest games in the county – county hurling finals generally attract over 5,000.

It means that the ground will be allowed to host 200 spectators in the new Government roadmap for dealing with the Covid-19 pandemic. Only grounds with capacities of over 5,000 are allowed to host crowds of 200 in the proposals announced on Tuesday afternoon – this will go up to 500 if Ireland goes from level 2 to level 1 under the Government guidelines while supporters will be banned again if it goes in the opposite direction. At the moment, other grounds can host 100 people.

It is a fine achievement by Birr GAA Club to get the capacity up to over 8,000 and they have invested heavily in making improvements to meet stringent health and safety guidelines. Only St Brendan's Park and O'Connor Park in Tullamore have capacities of over 5,000 in Offaly.

Birr GAA Club have been told that their capacity will go to over 12,000 if they erect stairs or steps in the middle of the terrace on the opposite side from the stand and they hope to be able to carry out this work at some stage in the not too distant future.

The traditional home of Offaly hurling, St Brendan's Park has been the centre of some controversy in recent years as the county senior hurling finals and the majority of Offaly's championship and league games have been played in O'Connor Park.

They were switched initially back in the early 2000s after work was carried out on the Birr pitch. The initial work was not a success, resulting in further having to be done and in the meantime O'Connor Park was developed into one of the top stadiums in the country. It is now officially designated as Offaly's county ground, while Birr has been given the go ahead to host some big matches in recent years.

They have hosted Senior Hurling Champ[ionship quarter-finals and semi-finals as well as finals in other grades and some Offaly matches in the league and underage grades. Birr GAA Club have continued to try and improve their pitch and ensure that it is playable in adverse weather conditions and new Offaly GAA chairman said that he wanted to put to bed the controversy over the Birr venue during his election campaign last year.