Kilcormac/Killoughey made fight all the way by gallant Seir Kieran 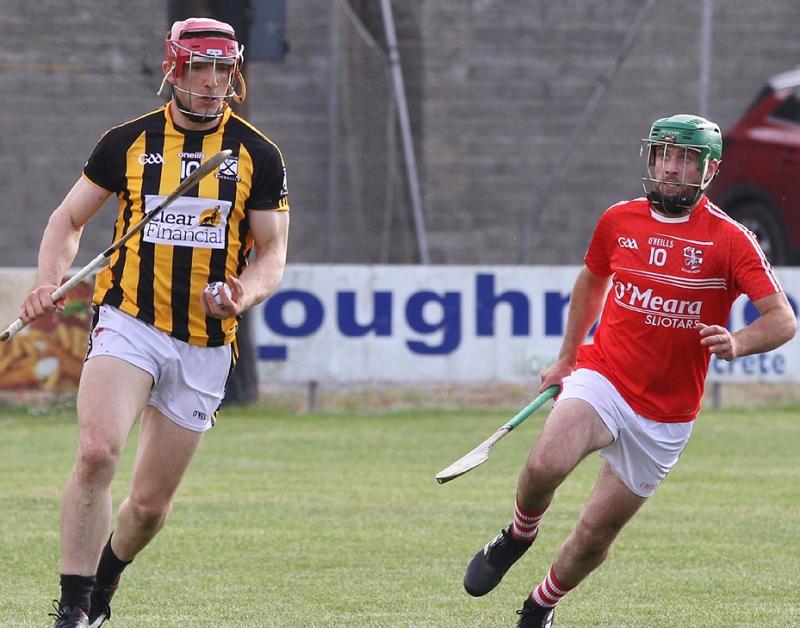 Some argue that the new water break introduced this year as a result of Covid-19 can sometimes be a real momentum breaker and this was certainly the case in Kinnitty on Saturday evening as Kilcormac-Killoughey claimed a 3-19 to 2-19 victory over Seir Kieran. The winners outscored their opponents by 2-2 to 0-1 in the first five minutes after the water break in the second half and powered to a three-point win despite a late Seir Kieran comeback.

The victory for Kilcormac-Killoughey places them into the semi-finals of the championship where they will meet Belmont, while for Seir Kieran, their season is over. They battled hard in the game and for periods, especially midway through the second half, they looked as if they could push on and grab a win, but ultimately Kilcormac-Killoughey’s experience paid dividends.

Cathal Kiely and Joe Bergin traded frees before the game got its first goal. A deflected shot from James Geraghty dribbled past Eoin Coughlan in the Seir Kieran net, despite there being no apparent danger. A fine long-range effort form Dermot Mooney kept Seir Kieran in touch before Lochlann Kavanagh responded for Kilcormac-Killoughey. Four unanswered points from Seir Kieran just before the half time break kept them well in the game to leave the score at half time 1-9 to 0-11 in favour of Kilcormac-Killoughey.

The second half started just as frantically as the first half did and Kilcormac-Killoughey’s ill-discipline was keeping Seir Kieran in the game. James Geraghty, Ciaran Slevin and Conor Mahon points kept Kilcormac-Killoughey’s but Joe Bergin responded with four frees to tie the game. 40 minutes in, and Seir Kieran had the lead thanks to a James Mullrooney point. However, Kilcormac responded and were level just one minute later following a long range free from Cillian Kiely. Joe Bergin and Cathal Kiely traded frees once again to leave the sides level at the second water break.

The fourth and final quarter was the most devasting for the Seir Kieran men. Ger Healion, who was introduced as a substitute had a big influence on the game and he picked off a wonderful goal. A long ball found Ger Healion inside, who rounded his man before firing low in the bottom left of the goals. One minute later and Kilcormac-Killoughey had another goal. A short puck out was turned over by Cillian Kiely, who then played a wonderful one-two with Healion before driving the ball past a helpless Eoin Coughlan in the Seir Kieran net. Another Bergin free kept Seir Kieran in it. Two late goals by Adrian Hynes left only one point in the game with three minutes left to play. However, a Ciaran Slevin free and a Conor Mahon point sealed Kilcormac-Killoughey’s victory as they ran out winners on a scoreline of 3-19 to 2-19.